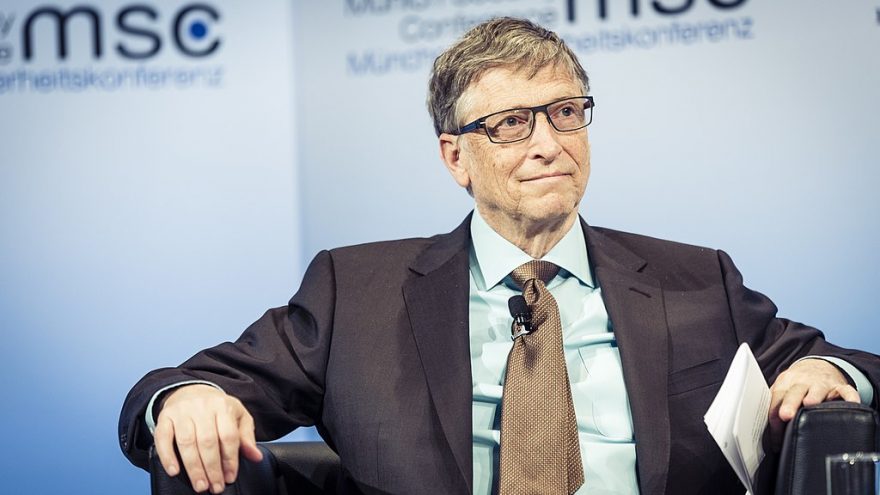 United States AG William Barr appeared on Laura Ingraham’s show, Thursday, to talk about a wide range of issues. One of those issues discussed was the idea, by Bill Gates, to insert a “digital certificate” into the body of American citizens and individuals around the world.

The microchip, in layman’s terms, would show whether someone has immunity to the Covid-19 virus or has been vaccinated. World officials and even employers could theoretically use the ‘digital certificate’ to decide whether to allow someone to travel abroad, or even board a plane, or gather in large groups (I.e. a concert or political rally).

“Bill Gates, the Gates Foundation are in favor of developing digital certificates that would certify that individuals, American citizens, have an immunity to this virus and potentially other viruses going forward to then facilitate travel and work and so forth,” Ingraham said. “What are your thoughts

AG Barr wasn’t all that impressed with the idea.

Barr told Ingraham he's not sure it passes the sniff test:

He goes on to say that he does think there have to be "reasonable steps" taken during emergencies, such as the one we're facing with the Chinese coronavirus, but Gates' idea may be going too far.

“Yeah, I’d be a little concerned about that, the tracking of people and so forth, generally, especially going forward over a long period of time.”

What does America think about this idea? Would you take one of these 'digital health certificates'?