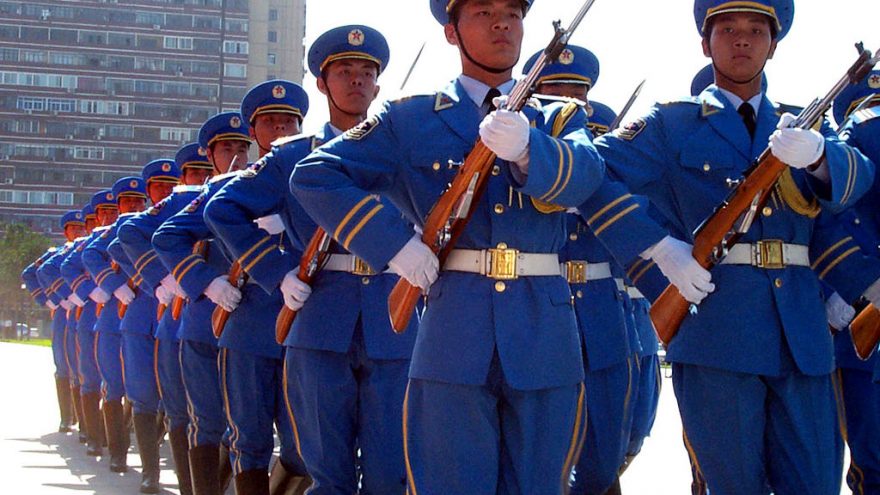 China does not want an investigation into their handling of the coronavirus. China has always been a relatively private, hidden government but they are fighting back in plain sight to any talk of criticism of their actions.

Australia has made public that they want an investigation into how all of this started. Shouldn’t they? Shouldn’t we? Even if not to blame someone for the outbreak we should investigate it to study how it happened and what could be done differently in the future to avoid such disasters.

“Ambassador Cheng Jingye on Monday said the push was ‘dangerous’ and could encourage Chinese citizens to not purchase Australian exports or travel to the nation,” Sky News Australia reported.

So, China makes a veiled threat to boycott Australian goods.

Last week, Australia called for the World Health Organization to back an investigation into the origins of the coronavirus. They're asking for global cooperation but Australian Foreign Minister, Marise Payne, says China has reacted with threats instead.

"Australia has made a principled call for an independent review of the COVID-19 outbreak, an unprecedented global crisis with severe health, economic and social impacts," she said, according to Sky News. “We reject any suggestion that economic coercion is an appropriate response to a call for such an assessment, when what we need is global cooperation.”

China is also accusing Australia of 'siding with the U.S.' on wanting an investigation and 'pandering to assertions from forces in Washington'.

It’s a kind of pandering to the assertions that are made by some forces in Washington. Over a certain period of time, some guys are attempting to blame China for their problems and deflect the attention.

Perhaps we're missing something but wanting an investigation into the origins of a virus that has crashed economies across the globe and killed over 200k people doesn't equate to "blaming someone else for their problems". Their problems happened to have originated from China.

2 thoughts on “China Bullies Australia Over Wanting to Investigate Pandemic”