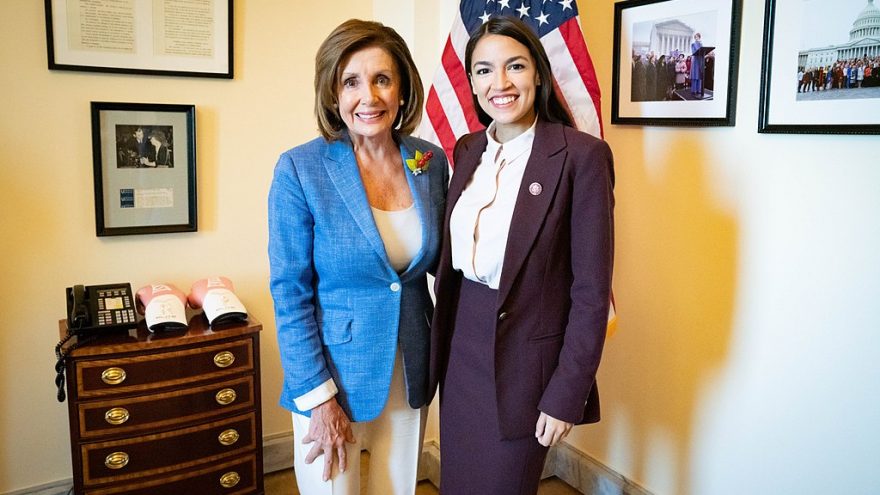 The theory that a tanked economy is good for Democrats in November is all but solid. The real argument has been whether or not Democrats actually want the market to crash and stay crashing through the November elections. And evidence does seem to exist, although it’s not 100% proof.

The Covid-19 pandemic has tanked world markets and the US markets were no exception. We’ve seen, what many call, the greatest economy in history slashed in a matter of weeks. The Dow Jones went from just under 30,000 to about 18,500 in about 4 weeks. Massive unemployment numbers from all time lows almost across the board.

Matthew Littman, who was a former Biden speechwriter and now the Executive Director of a Pro-Biden PAC, says:

“What’s left? He had lunch with Kim Jong Un, that was the only decent thing that happened under his watch,” said Littman.

Politico published an article on April 6: "Dems find a rallying cry: Trump tanked the economy" that basically talks about how this market crash is the only chance to hit President Trump.

One thing that nearly everyone can agree on: For a party that until recently feared the Republican president — though unpopular — could win reelection on the strength of the economy alone, the moment offers an unparalleled chance to make an airtight case against Trump.

And now, AOC (Alexandria Ocasio-Cortez) D-NY, goes viral with a video encouraging people, who are already struggling financially due to the pandemic, to boycott jobs.

In an interview with VICE, Ocasio-Cortez  says people should refuse to go back to their jobs.

There are many examples of Democrat Governors saying they may not reopen for months while the President is putting plans together to do just that. People are struggling due to the shutdown and, if we're being honest, this pandemic has not been anywhere as bad as they said it would be. Millions were projected to die from this by now and it's been revised all the way down to about 60k even with very lax standards of attribution.

I would like to see Steven Crowder at a table with a sign that says "Democrats want the economy to crash for November. Prove me wrong". More so, I would like to hear the argument that proves it wrong because right now there is a mounting evidence that this crash is seen as a political opportunity for the Democrats.