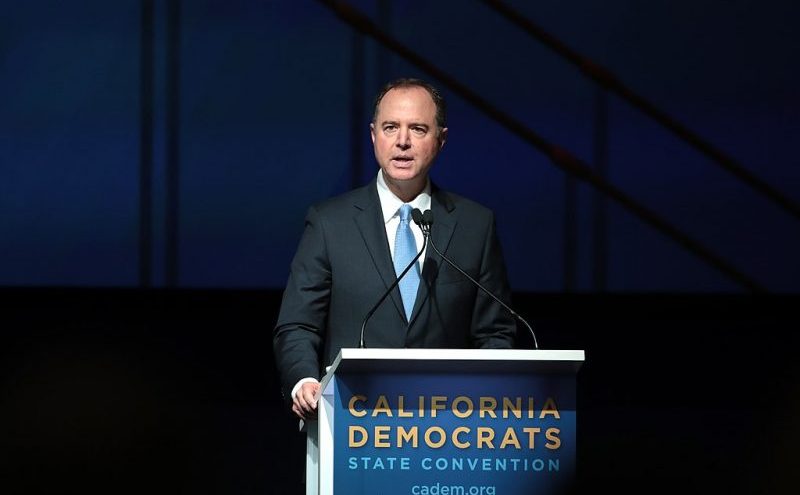 The California Democrat and chairman of the House Intelligence Committee has announced a new commission to investigate the President’s response to the coronavirus pandemic. Many are saying it’s just a new impeachment attempt by a Democrat-led House that is desperate to remove the President.

Adam Schiff  broke the news in an email to Washington Post columnist David Ignatius and says:

Schiff says he thinks Congress should consider a ‘9/11’ style Commission when America gets past this pandemic and the people get back to work. One issue they’ll be looking into is whether or not President Trump ignored warnings from intelligence for fear it may hurt his re-election campaign.