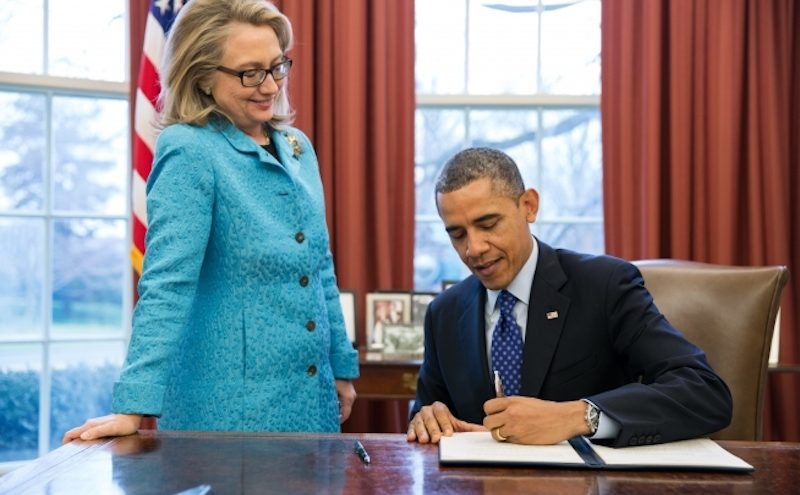 Judicial Watch has subpoenaed Google to produce all Clinton emails from an account they believe contains Hillary Clinton’s emails during the time she was Secretary of State under the Obama administration.

The subpoena was authorized by a DC Federal court for Google to produce all emails from the account between January 21, 2009 to February 1, 2013 (the time she spent as Secretary of State.

The Court is not confident that State currently possesses every Clinton email recovered by the FBI; even years after the FBI investigation, the slow trickle of new emails has yet to be explained.

Tom Fitton says the DOJ and State Department are covering up for Hillary and seem to have little to no interest in investigating the issue.

Instead, they seemed to have just taken Paul Combetta's word for it (Platte River IT Consultant who copied Hillary's emails over to a Google account before using BleachBit to wipe them).

Judicial Watch has been instrumental in exposing the lies and cover up of the FBI investigation (or lack thereof)  into Hillary deleting her emails while under subpoena as well as operation Crossfire Hurricane in which the FBI (and possibly other Intelligence Agencies) spied on candidate Donald J. Trump and President Trump.