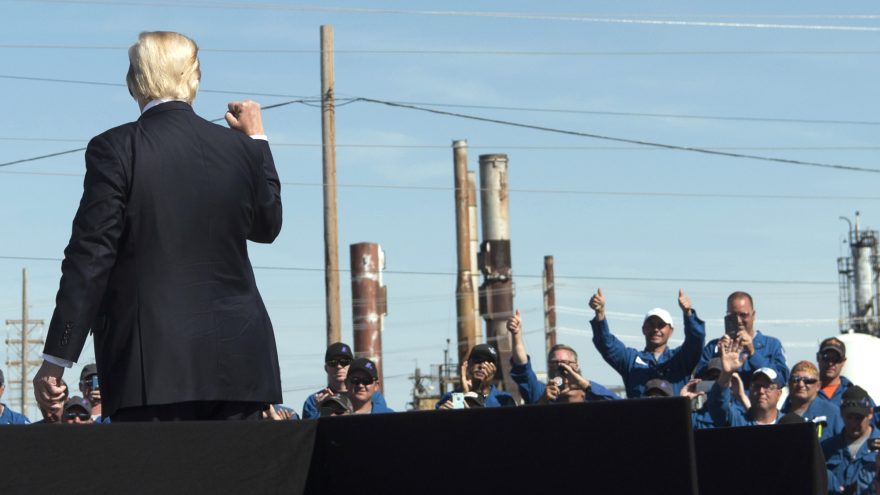 President Trump said he is soon going to sign an executive order to suspend immigration to the United States. The move is part of the fight against the coronavirus as well as part of the reopening of the economy.

The move was welcomed by many Republicans. Rep. Paul Gosar, R-AZ, was one of them as he tweeted his support for the plan and more.

“Thank you, @realDonaldTrump! All immigration to the United States should halt until every American who wants a job has one!”

With the recent oil crash and tens of millions unemployed due to the pandemic,  President Trump chose to put American jobs first.

There may be some exceptions for health care workers as well as agriculture workers but this looks to be a very stiff ban on immigration for the time being.

Democrats are taking a different view of this move, though. They are portraying the move as more 'anti-immigration' rhetoric from the President. Once again, you are hearing the calls of xenophobia and racism from the left.

"This is just xenophobic scapegoating."

Meanwhile, ICE says more than 100 migrants hav tested positive for COVID-19. President Trump has consistently proposed tougher border security and enforcing deportations of illegal immigrants. Democrats have consistently taken the other side during the Trump presidency (many supported tougher immigration reform and even a wall prior to Trump presidency).

For more on this story, go to Fox News.