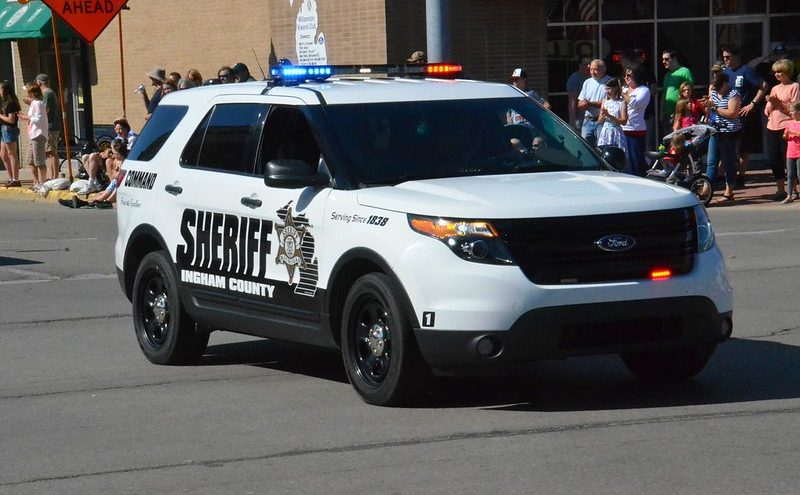 This is what leadership looks like. A number of Sheriff’s across Michigan have stated that they will not comply with some of the orders from the Democrat Governor.

From The Daily Wire:

“Each of us took an oath to uphold and defend the Michigan Constitution, as well as the US Constitution, and to ensure that your God given rights are not violated,” the statement reads. “We believe that we are the last line of defense in protecting your civil liberties.”

This is comforting to the thousands of Michigan residents who showed up to protest the Governor’s statist lockdown measures. It seems the people of Michigan have finally had it with the Governor playing politics with their livelihood and acting as China’s Communist Party leaders would.

Sheriffs Mike Borkovich, Ted Schendel, Ken Falk, and Kim Cole had gone public with their decisions on Wednesday to put the constitution and their oath above their orders from Governor Whitmer.

While we understand her desire to protect the public, we question some restrictions that she has imposed as overstepping her executive authority,” the sheriffs continued. “She has created a vague framework of emergency laws that only confuse Michigan citizens.”

These four sheriffs reassured the residents of Michigan that they "have their back" and will continue to serve the people.

I think we're about to see more sheriffs across the country acting in the same fashion as more and more Democrat Governors say they want to keep the shut down going longer.