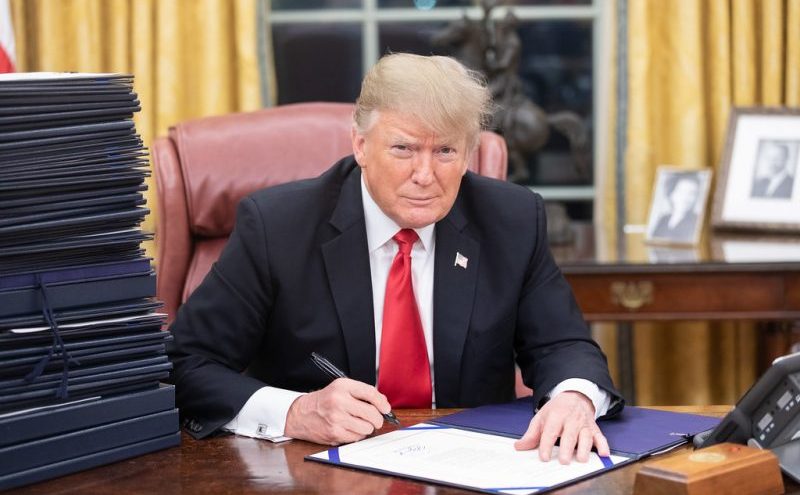 Senator Chuck Schumer, D-NY, has been vocal in his criticism of President Trump since he was a candidate for the U.S. Presidency. His criticism has been increasingly more common and negative since then

On Thursday, President Trump penned a letter to Sen. Schumer in response to a  Schumer criticism earlier in the day that called the administration’s action on the pandemic, ‘inadequate’. Schumer wrote:

“As the Coronavirus spreads rapidly into every corner of our nation and its terrible, grim toll grows more severe with each passing day, the tardiness and inadequacy of this Administration’s response to the crisis becomes more painfully evident.”