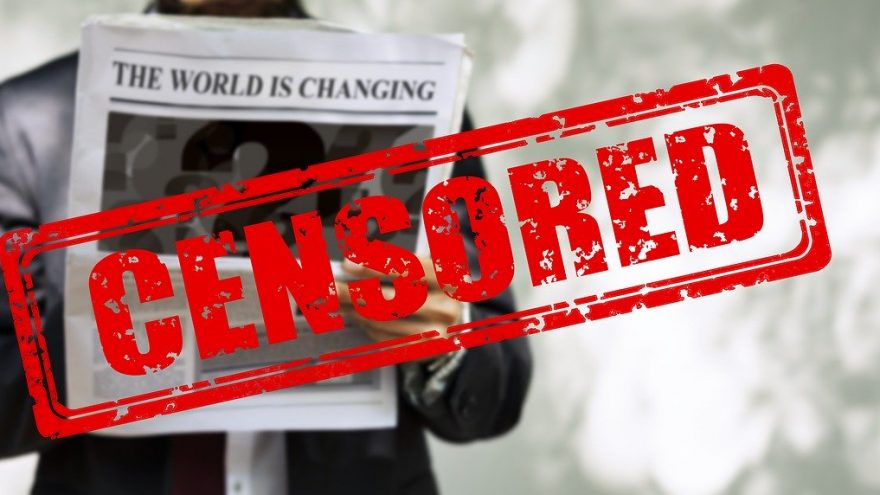 What is an authoritative source?

Anything that would go against World Health Organization recommendations would be a violation of our policy. And so remove is another really important part of our policy.”

The YouTube CEO mentioned things like anyone recommending to take supplements like Vitamin C to help cure the disease would be a violation of their policy and therefor qualify to be removed from the platform.

Included in here statement was a claim that you can't even "dispute the transmission of the coronavirus as described by the W.H.O."

That's a big red flag since the World Health Organization tweeted out that there was no evidence of human to human transmission early on despite being warned by Taiwan about evidence to the contrary.

YouTube also removed videos of Brazilian President Jair Bolsonaro in which he was touting the successes of hydroxycholorquine as a treatment for the virus. The platform has long been accused of censoring conservative views and political opinions but not much has been done, if anything, to make it right.