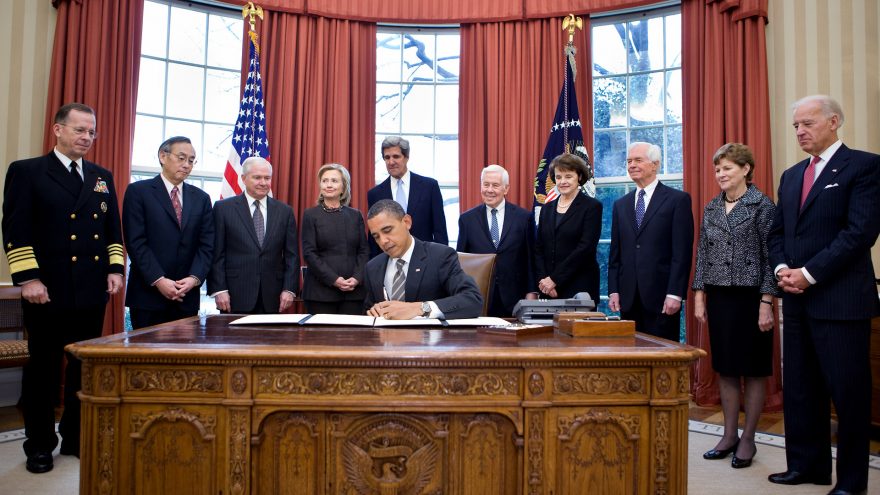 Richard Grenell decided to declassify the list of Obama officials that were behind the unmasking of General Michael Flynn. Flynn’s calls with a former Russian Ambassador were collected during surveillance and then leaked to the Washington Post. This action is what started the public suspicion needed to put the Flynn investigation into the light of day.

This comes just days after the DOJ moved to drop all charges against General Flynn, due to ‘new’ information coming to light.

What is “unmasking”? Unmasking is the process of identifying individuals that come up in ‘incidental’ surveillance. U.S. citizens are supposed to be protected from such action unless they are the target of the investigation and suspected of committing a serious crime.

The unmasking of Flynn is questionable at best and highly illegal at worst. Given what we now know about the corrupt activities throughout investigation of Flynn, one has to ask if it’s the latter.

In fact, the DOJ said the interview with Flynn, about the calls and that led to charges, was conducted without any legitimate investigative basis.

Powell said the “whole thing was orchestrated and set up within the FBI, Clapper, Brennan and in the Oval Office meeting that day with President Obama,” she told anchor Maria Bartiromo.

Now the question becomes: What does Barr do with the list? Will he make it public?

A recent tweet from Alex Mallin, and ABC reporter, says a DOJ official told him they do not intend to release the unmasking list.

That, now, begs the question of whether this is more folks in the DOJ trying to keep their wrongdoing from the public or is it that some of these folks are currently under investigation and possibly in the process of a grand jury indictment?

One thought on “Acting DNI Declassifies List of Obama Officials Behind Unmasking of Gen. Flynn”