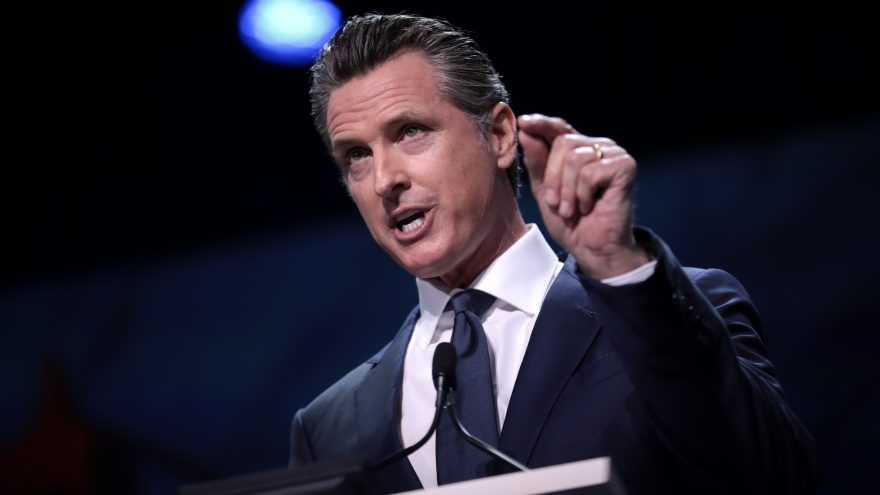 As of Monday, illegal immigrants can apply for direct cash payments in California. Governor Newsom, who recently penned a $1 billion deal with a Chinese company for coronavirus assistance, launched The Disaster Relief Fund.

The fund is a $125 million coronavirus relief fund for illegal immigrants across the state of California.

“Every Californian, including our undocumented neighbors and friends, should know that California is here to support them during this crisis,” the governor said during the announcement. “We are all in this together.”

Needless to say the CA GOP isn’t happy and has pushed back but remains in the minority.

Judicial Watch, a watchdog group that has exposed much of the Russian Collusion hoax from the beginning, has filed a temporary restraining order against Governor Newsom in an attempt to keep him from delivering taxpayer money to illegals.

The program is a mix of taxpayer money and private donations with taxpayer money equaling $75million. The illegal immigrants that can receive the cash payments can get $500 to each adult with a $1,000 cap for each household.

Sop me if you've heard this one before but the Democrats are also using about a dozen nonprofit organizations to distribute the funds. You know, because of the stringent oversight they'll require (sarcasm).

Here are a few of the 12 Nonprofit Organizations.

And as you would expect one of the major donors to the program is the Chan Zuckerberg Initiative (founded by Facebook owner Mark Zuckerberg and his wife Priscilla Chan).

One might think California would spend some money on its homeless problem instead of doling out taxpayer money to non citizens but that doesn't seem to be a concern in that part of the country, or at least not with the politicians of California.

For more on this story go to The Daily Caller.

4 thoughts on “CA: Illegals Can Now Get Coronavirus Assistance Cash”