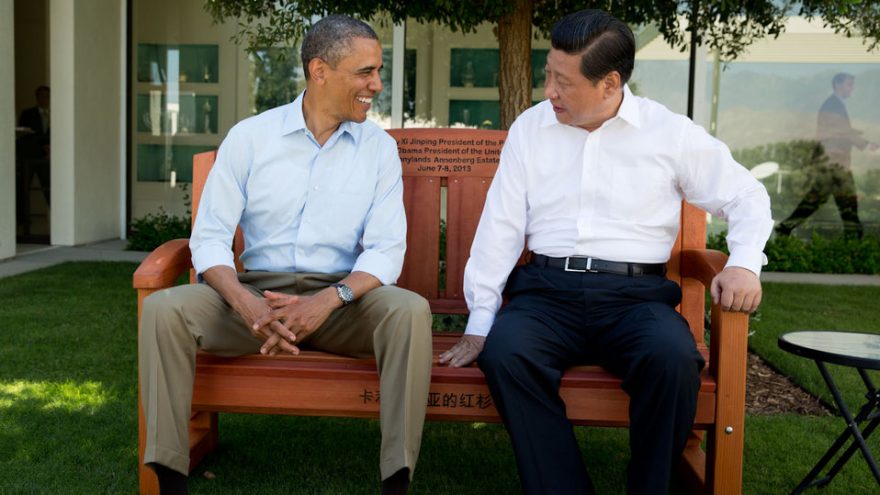 The Department of Education has told House Republicans that they have uncovered over $6 billion of unreported foreign donations. Those donations are not from allies of this country, but instead from known enemy countries.

The inquiry into US colleges and the IHE (Institutions of Higher Education) was just part of the probe into the influence of the Chinese Communist Party over institutions within United States.

“Some IHE leaders are starting to acknowledge the threat of foreign academic espionage and have been working with federal law enforcement to address gaps in reporting and transparency. However, the evidence suggests massive investments of foreign money have bred dependency and distorted the decision making, mission, and values of too many institutions.”

Have Americans been asleep at the wheel on this?

Wise men have long said that if the USA were to fall, it would fall from within. Ruining institutions and traditions that may inspire patriotism would be a great start. It's no secret that the vast majority of our colleges are extremely liberal.

"The Department shares Congress’ concerns regarding unreported and unregulated foreign direct investment into the U.S. higher education system, and the potential for foreign sources to use strategic investments to turn American college campuses into indoctrination platforms," they added.

Has this not already been happening?

Besides the obvious problem of foreign indoctrination comes academic theft, such as we've seen from Harvard and many other institutions. The theft is actually happening in coordination of some higher education appointees.

As the Townhall article states, "This is not a partisan problem. This is an American problem."