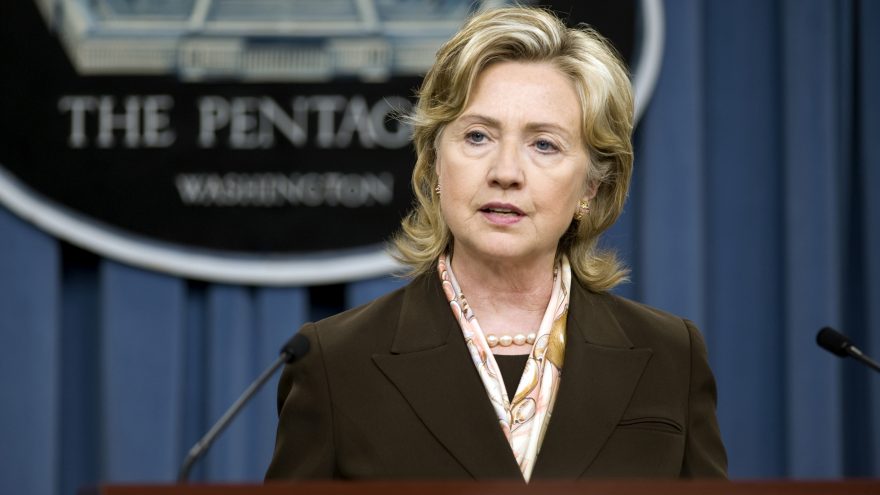 We may not be hearing much about Christopher Steele, the author of the infamous GPS Fusion Dossier on then candidate Trump but he’s making waves in a British court. He recently testified to a British court that Hillary Clinton as well as Susan Rice (Obama National Security Advisor) were aware of his political opposition work in the summer of 2016, the height of the U.S. Presidential campaign.

The testimony lands more credence to the ‘conspiracy theory’ that Hillary Clinton and the DNC, through the law firm Perkins Coie, paid for the dossier that spurred the spying into the Trump presidential campaign.

“I presumed it was the Clinton campaign, and Glenn Simpson had indicated that. But I was not aware of the technicality of it being the DNC that was actually the client of Perkins Coie,”

….he testified in March.

The questions didn’t stop there.

Russian bankers, who are suing Steele for what they say are lies included in the dossier, had lawyers question Steele in court. They pressed him on the issue of his connection to the Clinton campaign.

“You knew it was the leadership of the Clinton presidential campaign didn't you?” a lawyer for the businessmen asked.

Steele answered: "I believed it was the campaign. Yes"

When asked whether Hillary Clinton was aware of it herself, not just the campaign, he also testified to the affirmative, noting that Glen (Simpson) had mentioned it to him. Glen Simpson was the owner of GPS Fusion (the intermediary that Steele was working for).

Steele is a former MI-6 agent (British Intelligence). Think about that for a second. If true, the Clinton campaign hired a foreign intelligence source to dig up dirt on a U.S. presidential candidate (Donald J. Trump).

To take it a step further, he testified that he also met with the U.S. State Department at their request, not his, to discuss the materials that he had and their relevance to the election.

This is quite the departure from what the mainstream media had us believe back in 2016.

“Both National Security Advisor at the time Susan Rice and Åssistant Secretary of State Victoria Nuland, who were the key policymakers on Russia, had been colleagues of Mr. Talbott. And I had, although he didn't state it explicitly, one or either or both of them had briefed him on the work we had been doing.”

Nuland had requested the meeting, as he understood it, through another State Department official named Jonathan Winer. He also mentioned that he thought is interview was "fairly odd' and that the IG (Horowitz) report had gotten some of it wrong.

This is quite the departure from what the mainstream media had us believe, from now going all the way back to 2016.

Jon Solomon has been covering this story better than anyone for a while now. For more on this story, go to Justthenews.com.