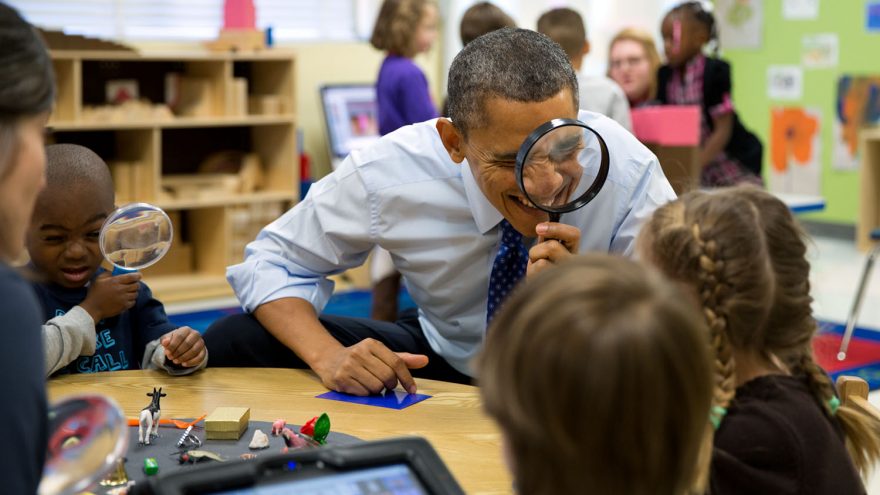 Obama was no fan of Flynn. He forced General Flynn out of the Defense Intelligence Agency Director role in 2014 for questioning why the U.S. was arming ISIS in the Middle East, according to Flynn. He told incoming President Trump not to hire him.

One of the many things that is very concerning about this whole Russian Collusion and Flynn investigation is that President Obama seemed to know about Flynn calls with a Russian Ambassador BEFORE the Deputy A.G., Sally Yates, knew about it.

Referring to hearing Obama talk about his intimate knowledge of the Flynn call in a January 2017 meeting in the Oval Office, she said:

“She was so surprised by the information she was hearing that she was having a hard time processing it and listening to the conversation at the same time.”

How did he know about this if someone wasn’t spying on General Flynn and relaying that information to Obama?

Yates said she didn't know where or how President Obama had gotten the information. The narrative that was shared was that Obama had learned about it from a Washington Post story published by David Ignatius.

That story wasn't published until a week after the Oval Office meeting.

3 reasons were given as to the opening of the investigation into General Flynn.

As 'Undercover Huber' says: "Wait til they find out that Bill Clinton took $500k for a speech in Moscow".

With all that went on in the Flynn case, leading ultimately to the DOJ dropping the case against him, it's looking more and more like a set up from the beginning. And it's looking like there could be some truth to the story that President Obama was directing it from the Oval Office.

One thought on “How Did Obama Know About Flynn Calls Before Deputy AG?”