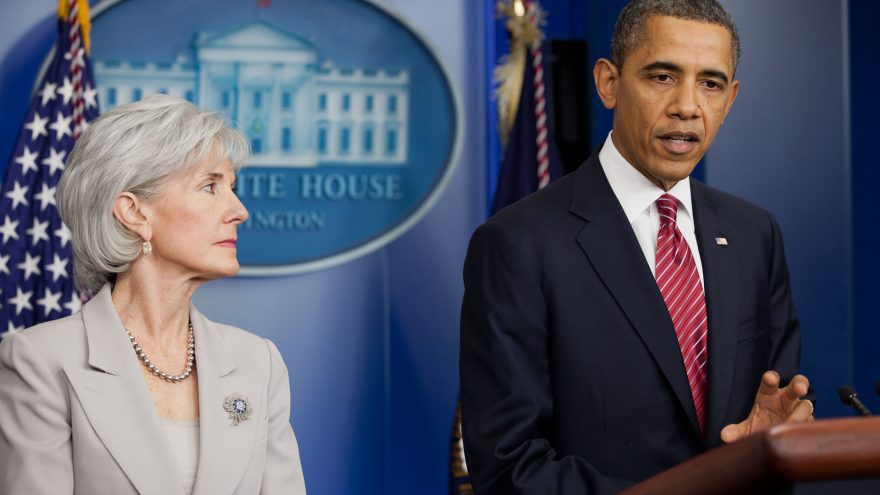 The Mueller investigation, or “Witch Hunt” as President Trump likes to call it, failed miserably. Mueller’s team even used tactics that you’d only see in movies, or in dictatorships in real life. Raiding a 60+ yrs old man’s house early in the morning, with assault rifles and press on hand, for a non-violent crime such as lying to congress, is not typical. Especially when certain people do it with regularity and catch no consequences (paging John Brennan).

President Trump said, in early 2017, that the Obama team was spying on him as a candidate. He was ridiculed and called ‘crazy’ for such accusations. Those accusations turned out to be true. This was even after FBI Director, James Comey, laid out the ways in which Hillary Clinton violated the law – and then decided she shouldn’t be charged. Trump’s claims were still met with ridicule.

The Mueller indictments of Russians has quietly dissipated into nothing at all. The charges have all been dropped. Could it be there were no Russians to indict? Could it be that the Mueller team knew there wouldn’t be any? It sure seems that way. They knew there was no evidence of Trump Russia collusion after a few short months, but they continued anyway.

Who was in charge of all of these folks back then?

Information is coming out about the way the FBI and DOJ set up General Flynn, and it doesn't look good at all. Former Director, James Comey, has a lot of explaining to do. But so does former President Obama. This happened on HIS watch by HIS people.

Text messages amongst crooked FBI agents say that the "President wants to know everything we're doing". They also made no secret about their hatred for Donald Trump. These were the people in charge of investigating Donald Trump and General Flynn.

Who had serious concerns about General Flynn?

General Flynn blew the whistle on Obama's arming of ISIS operation and said it was a "willful decision" to arm them. This was as he'd just been directing Military Intelligence in the Middle East. That's certainly not a message Obama would want out there, is it? He forced Gen. Flynn out of the DIA Director role in 2014.

Obama also recommended to incoming President Trump to not hire General Flynn, citing concerns. Those concerns were later used as an "I told you so" to Trump after Flynn was charged and taken to the woodshed.

But now we know it was a set up. It was in writing. How did all of these things just happen on Obama's watch, all in his favor, without him knowing? Even as the text messages say he wanted to know 'everything', are there still people that believe he wasn't orchestrating this? There's now plenty of evidence that says he was. Is there any question that he wasn't?