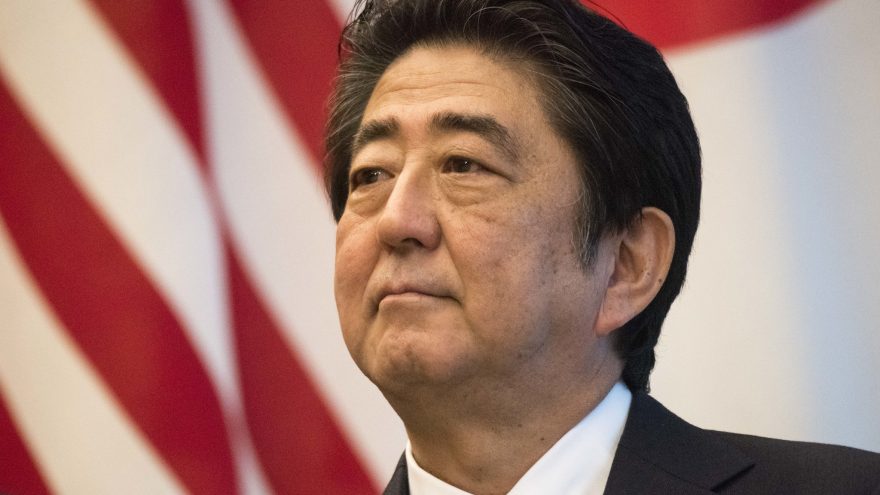 
Dr. Fauci and Dr. Birx have been ardent supporters of the lockdown. In fact, without the CDC & NIH we wouldn’t have had a lockdown. Democrats around the country are fighting the re-opening of America as hard as they can.

The World Health Organization, the Centers for Disease Control, and the National Institute of Health have all recommended extreme measures to fight the coronavirus outbreak. We can argue about the validity of the numbers all we want, but we reportedly just passed 100,000 deaths.

We have had extreme lockdowns, mask requirements, business is shut down, and large events canceled. We’ve been told by the experts that, if we don’t do these things, we will see an astronomical number of deaths due to coronavirus.

The Japan case will sternly disagree.

Japan's Prime Minister Shinzo Abe has just ended the state of emergency in Japan over the novel coronavirus. They had 851 deaths total.

Guess what they didn't have? A single lock down measure.

"I have decided to end the state of emergency across the nation," Abe said during a televised press conference on Monday. "In just over a month and a half, we almost brought (the infection) situation under control."

The United States, China, and many European countries all had many more deaths. They also instituted extreme lockdown measures. Japan has been criticized for not taking enough action against the coronavirus.

"Just by looking at death numbers, you can say Japan was successful," Mikihito Tanaka, a professor at Waseda University specializing in science communication, and a member of a public group of experts on the novel virus, told Bloomberg. "But even experts don't know the reason."

I know that we are not supposed to ask this question, but I will ask it anyway. Should we have locked down our country and our economy? Did the actions save lives? There's really no way to tell. However, we have done massive damage to our economy and liberties in the process.

Can we now, in the face of opposing data, ask the question: Why are we still locked down and is there any reason to believe it is effective? As states are opening back up, their case and death numbers are falling.

I'm not saying for certain that we shouldn't have locked down certain parts of our country but I do think we should also ask if it was effective and if there's any real reason to continue the lockdown that so many Democrat Governors are pushing for.

Is this still about a virus?

If we have reached the point where we are not allowed to use data to find answers, then we are truly a lost nation.

For more on this story check out Newsweek's article.