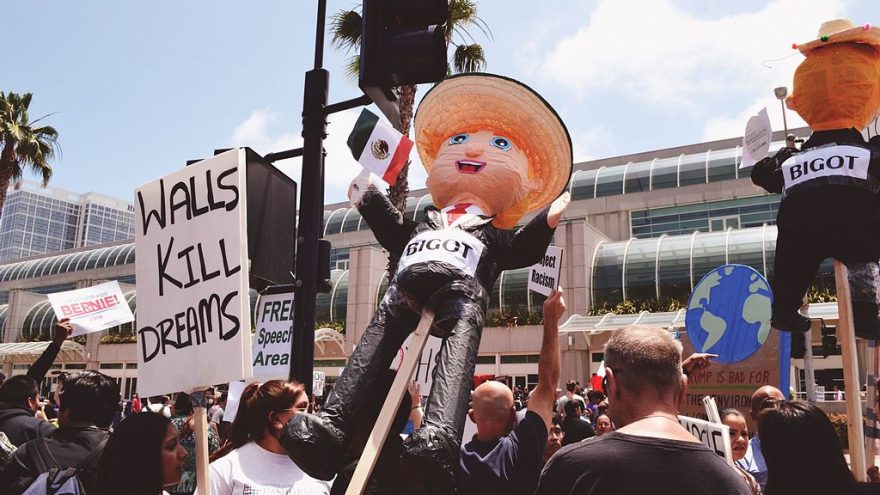 That title was a real statement from an article  in The Nation, on May 20. The writer, Katha Pollitt, said even Biden ate babies he would still get her vote.

“I would vote for Joe Biden if he boiled babies and ate them,” Pollitt admits at the top of the piece. “He wasn’t my candidate, but taking back the White House is that important.”

We’ve seen this sort of play out with the sexual assault allegations, Ukraine extortion, and the unmasking of General Flynn. To some of his supporters on the left, even in high positions, it doesn’t matter how bad he is or what he may do. They’re just after a win in November.

Are they so embarrassed that they bought the Russian collusion theory for years that they now just need Biden to win so they can be right about something?

Near the end of the piece, Pollitt writes that even if one believes Tara Reade, whose case Pollitt claims is diminishing, “you should vote for Joe Biden if he is the nominee.”

Krystal Ball, from The Hill, stated their position pretty accurately, in my opinion.

This is what many in the Democratic Party have collapsed to in the Trump era. A willingness to abandon all principle and justify literally anything if it will hurt Trump.”

They're not even pretending they have principles at this point. All they want is a win - even if it takes everyone down to get it.

Read more on this story at the Daily Wire.

One thought on “Lefty: “Even If Biden Boiled Babies and Ate Them, He Would Get My Vote””