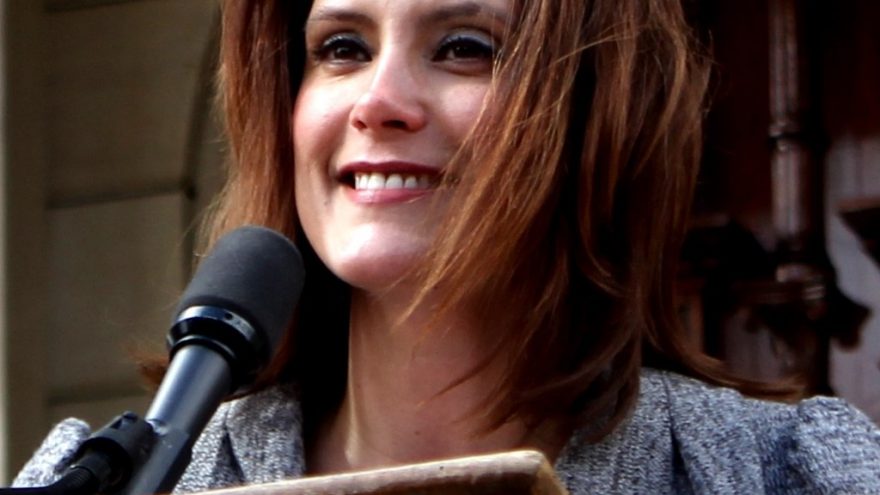 As the so-called experts have stated, we have hit and passed the peak of coronavirus cases and many states are preparing to reopen. Some states, like Texas are already doing so. Others, like South Dakota didn’t even order businesses to close.

You also have other states, seeming to be run by Democrat governors, that are doubling down on the lockdown measures and extending the duration of the lockdown. People have finally had enough of the government overreach. The Republican-led Michigan House just said ‘no more’.

Governor Whitmer asked the State House to approve a 28 day extension to the stay-at-home order. They, respectfully, declined. Instead they chose to take a different route.

“Whitmer asked the Legislature to approve a 28-day extension of the emergency declaration, which expires Thursday night,” ABC 12 News reported. Instead, the House voted to allow Speaker Lee Chatfield to sue the governor over her “unchecked and undemocratic approach” in handling the virus.

Protests erupted on Thursday as the original order was to expire. Democrat politicians became concerned and scared as the people exercised their first and second amendment right.

“Directly above me, men with rifles yelling at us. Some of my colleagues who own bullet proof vests are wearing them. I have never appreciated our Sergeants-at-Arms more than today,” wrote state Sen. Dayna Polehanki (D) on Twitter.

The Speaker, Lee Chatfield, said they support measures to keep people safe and prevent the spread of the coronavirus but encroaching on the constitutional rights of the people of the state of Michigan is not the right way to do it.

Governor Whitmer insists that her authority will not be denied by state politicians and vows to continue her orders.