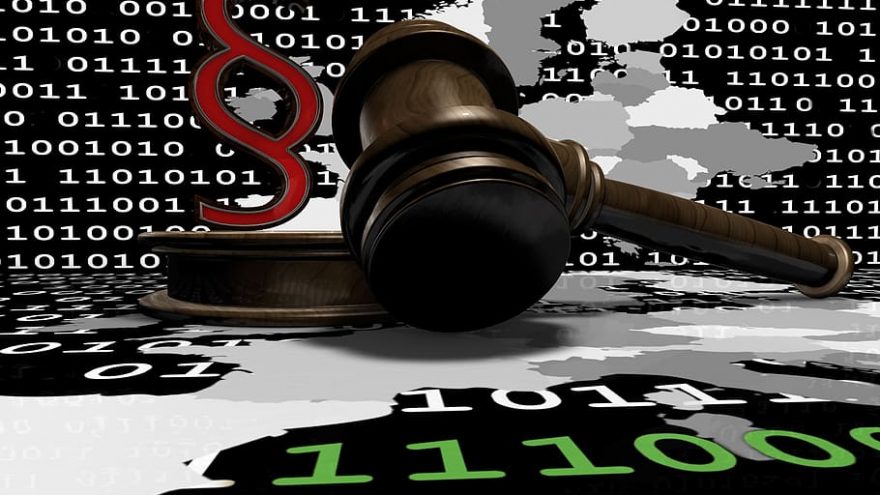 Papadopoulos was so central that the FBI had a codename Crossfire Typhoon for him. The FBI had used multiple CHS (Confidential Human Sources) to basically spy on George and trick him into admitting something, making a wrong move, or just looking suspicious.

George says he now knows who the 3rd CHS was.

The FBI came to George’s home in January of 2017 to interview him about his time with the Trump campaign. At this time, he had no idea there was an actual counterintelligence operation going on involving the Trump campaign and any connections to Russia.

Papadopoulos had gotten some messages from an old friend, Jeffrey Wiseman, about getting him a burner phone from South Carolina. His response was, literally, "lmao" and then Wiseman delved more into how he'd get him one and make sure it wasn't traceable.

The FBI came back to George's home just weeks later. This time they had an FBI Attorney with them, Kevin Clinesmith. Clinesmith has since been accused of changing and manipulating email conversations to get surveillance warrants against Carter Page.

Wiseman then called George back and sounded scared and anxious about an FBI visit he'd gotten. At the time he didn't think much of it but looking back, it's become obvious to him who the 3rd CHS was.

“The guy in the transcripts is Jeffery Wiseman,” Papadopoulos told the DCNF.

All the calls, messages, a casino meet up - all of it is now suspect to Papadopoulos. He now wonders if the FBI was trying to plant a 'burner phone' on him via Wiseman. Given what we now know about the Carter Page warrants - that sounds very plausible.

If you've ever read about folks who've been set up by the FBI and DOJ you'd know this one a common tactic used by them. Once you're in the crosshairs it's hard to get out. Unless of course you're a Clinton.

For more on this story check out the Daily Caller article.