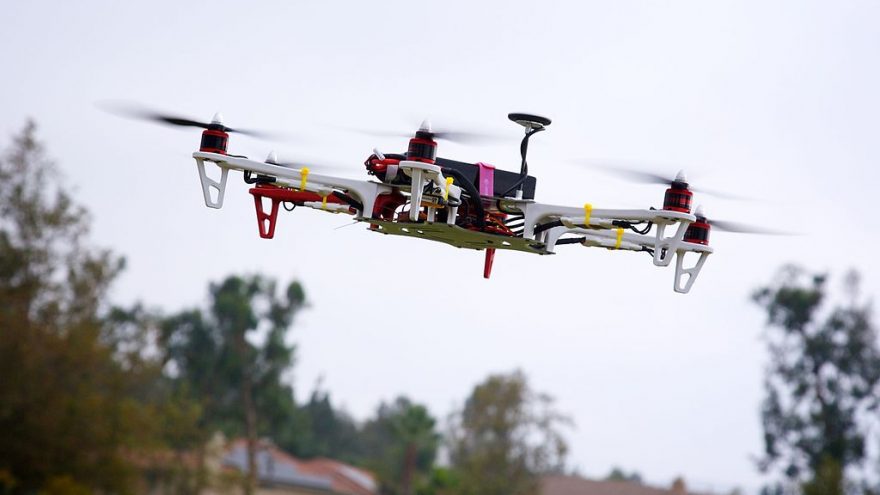 Rep. Matt Gaetz, R-FL, has called on the Justice Department to ban the use of Chinese drones by state and local governments. There’s a growing concern that China is using rapidly expanding technology to spy on the U.S. all around the country.

Tik Tok has become a widely used app, especially during the lockdown, by all ages in the U.S. Tik Tok is a Chinese owned mobile video app that has taken over the viral video market recently.  Concerns of data security and privacy are being raised by national security officials and House GOP members.

The same goes for drones being used by local governments. Some police departments across the U.S. are using these drones as a measure to keep an eye on beaches and parks to make sure citizens are following the social distancing guidelines.

Why, other than possibly infringing on our rights, would lawmakers and security officials be concerned?

The concern is grounded in the rules that Chinese companies must follow.

"Companies in China have to hand over any information at any time to the Chinese government,"

in 2017 a law was placed into effect that requires "any organization and citizen" shall "support and cooperate in national intelligence work," according to Foreign Policy magazine.

U.S. Military has banned the use of these drones citing security concerns but police departments across the country are still said to be using them. That falls directly into China's playbook.

"The Department of Homeland Security wrote a scathing report that said that China specifically goes after local law enforcement,"

Should we allow being spied on anyway, whether by our own government or another? Certainly that's not something that's supported by our constitution, but it's happening and some of that info may be going to our most sophisticated enemy, China.