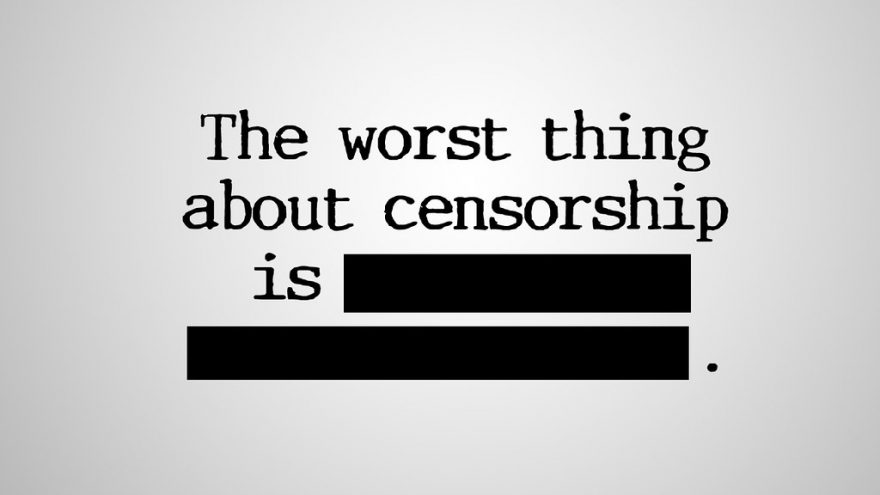 Social media giants like Twitter, Facebook, and Google have finally been challenged on their political censorship. President Trump signed an executive order on Thursday, calling for new regulations under section 230 of the Communications Decency Act of 1996.

The order would essentially remove liability protections and cut federal funding for tech and social media companies that engage and political censorship. The order came just days after Twitter applied a fact check label to a tweet that President Trump sent regarding mail in voting.

Ironically, the fact check by Twitter turned out to be factually in accurate. The fact checking link pointed to articles by CNN and the Washington Post. Those two outlets are hardly known for neutrality and are best known for their anti-Trump stance.

A fact check by the Wall Street Journal found that Twitter's fact check was full of its own inaccuracies.

Twitter’s fact check of Mr. Trump’s tweet appeared to contain its own misleading statement, however, stating that “mail-in ballots are already used in some states, including Oregon, Utah and Nebraska.” That statement appears to conflate automatic all-mail voting with absentee ballots in regards to at least one state.

Tucker Carlson explained that this move is long overdue.

"Twitter routinely purges users simply for having the wrong political views, Facebook has created an oversight board to decide what users are allowed to say, YouTube takes down videos if they question the decrees of local politicians,”

Twitter, and other social media giants, have been able to get away with political censorship under its immunity deal thanks to Section 230.

“They’re not neutral platforms, putting out all information in the public’s best interest," he said. "Again, they are publishers curating content in the same way CNN does, MSNBC does, Fox News does. But, unlike any of those news organizations, these companies are immune from lawsuits thanks to Section 230."

The United States is not North Korea or China. It does not deserve the censorship that only communist countries get. President Trump's executive order puts an end to that immunity. However, there is sure to be a legal battle ahead.