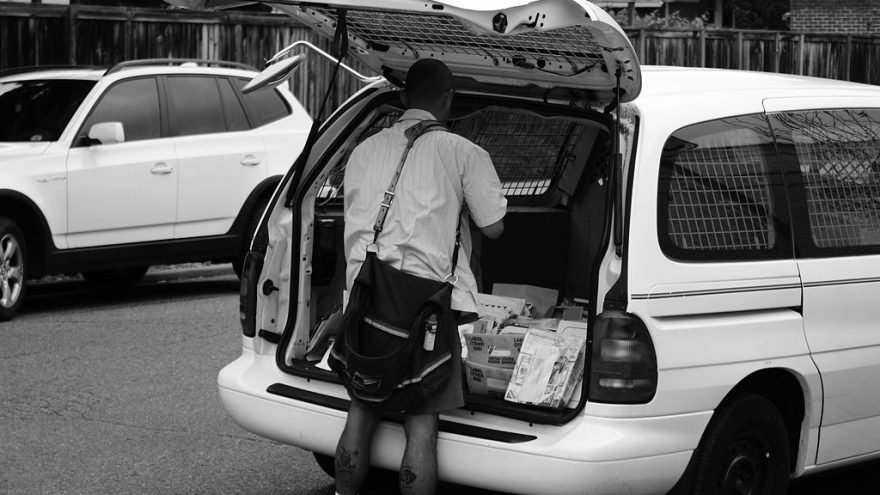 It’s no secret that Pres. Trump has been strongly against mail in ballots. He claims that it’s a sure-fire way to achieve election fraud. Democrats, all of a sudden, are proponents mail in ballots. So, who is right?

Well back in 2004, Jerry Nadler certainly thought that mail in ballots were “extremely susceptible to fraud“. He said that with the “clunky machines they have in New York, deliberate fraud is way down”.

Nevada’s atty. Gen. Adam Laxalt said he expects voter fraud to increase in Nevada due to mail in ballots.

“Inactive voters, 200,000 of them were mailed ballots all across the greater Las Vegas area,” he said, “and we have no way to know if these are going to lead to massive voter fraud, and they continue to sue to get rid of signature verifications and to enact the California-style ballot harvesting right here in Nevada.”

He also said, “you are seeing videos of thousands of ballots piled up in apartments and trash cans”.

Thomas Cooper, 47, of Dry Fork, stands charged with attempting to defraud the residents of West Virginia of a fair election. An affidavit accompanying the criminal complaint states Cooper fraudulently altered eight absentee ballot requests in Pendleton County, of which the complaint states he fraudulently changed the party affiliation on five from Democrat to Republican.

This comes at a time where Twitter is currently censoring President Trump's tweets about voter fraud, saying that the claims are unsubstantiated. There have also been many people this week, in Oregon, that have come out and said that their political affiliation has been changed with regards to their voter registration.

Given that we're only in May and we're already seeing this level of fraud, we need more transparency on voting - not less. Mailing everyone a ballot gives no such transparency and no protections at all against fraud.

21 thoughts on “The Easiest Road to Election Fraud”