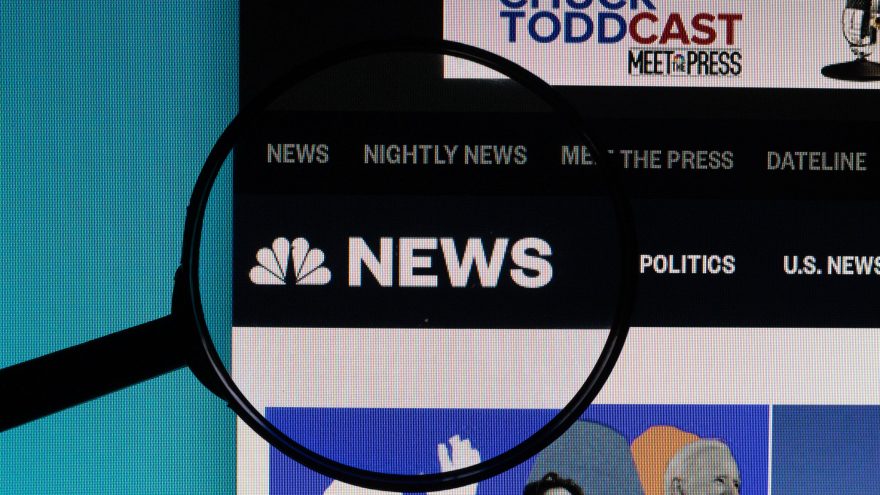 
At a certain point these can’t all be mistakes, right? CBS had used footage from an Italian hospital to make the coronavirus situation seem more dire than it was, here in the U.S. Now, just recently, Project Veritas exposed another hoax from CBS.

This time, in Grand Rapids, Michigan, CBS ran a segment showing a drive-thru car line at the Cherry Health Medical Center. Looking busy as ever, folks were lined up in their cars waiting to get tested.

However, Project Veritas released a video that contained hospital staff saying that they had to find ‘fake patients’ for the line. They said it was basically made up of medical personnel using their own cars to drive up and pretend to get tests administered.

CBS denies the allegations and says they weren’t aware of the ‘fake patients’.

We are witnessing an all-time low for journalism and reporting.

It doesn't stop there.

During a 'Meet The Press' broadcast on Sunday, NBC aired a clip of Attorney General William Barr talking about the Flynn case being dropped. It was a deceptively edited clip, though, saying:

Asked by CBS News' Catherine Herridge how history would judge the DOJ's decision to move to dismiss the Flynn case, Barr initially responded, laughing: "Well, history is written by the winners, so it largely depends on who's writing the history."

Chuck followed up with a quip that made it look like Barr was just admitting it was a political hit job.

However, a key part of what Barr actually said was left out.

"I think a fair history would say it was a good decision because it upheld the rule of law," Barr said. "It upheld the standards of the Department of Justice, and it undid what was an injustice."

'Meet The Press' Twitter account posted a statement saying it was inadvertent. That's not sitting well with many. The deceptive editing was on-air and will get much more reach than their 'inadvertent' accident tweet.

You can read more about the story, here.

One thought on “The Leftist Media Brazenly Deceives Their Audience”