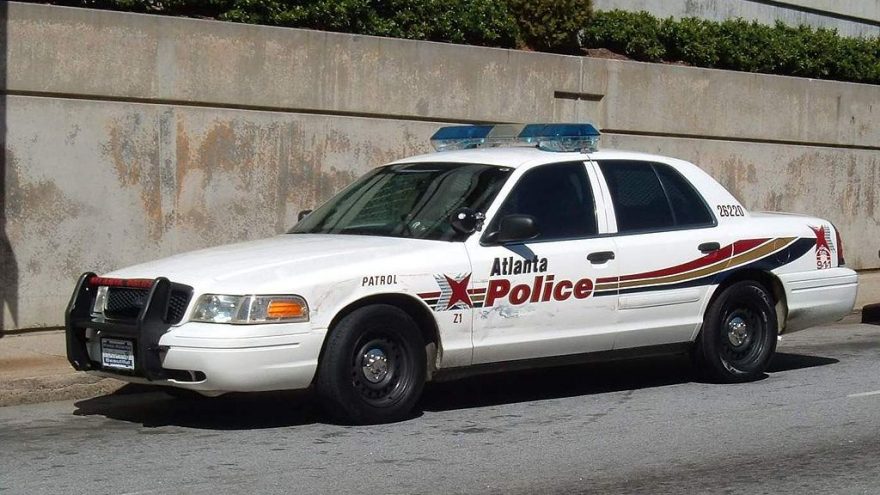 The Atlanta police officer that was fired after the death of Rayshard Brooks now faces a murder charge, along with 10 other charges. The District Attorney, Paul Howard Jr., said a second officer is facing 3 charges including aggravated assault.

Brooks was killed outside of a Wendy’s restaurant in Atlanta after an altercation with police. Brooks apparently fell asleep, in his car, in the drive-thru lane. Police questioned him and gave him a breathalyzer, which he failed. Things seemed to be under control until the officers tried to arrest him for DUI.

He wrestled with the 2 officers, even throwing a punch, and during the struggle he managed to steal an officer’s taser. He then took off running with the officers in chase. Brooks turned around and, it looks like, he fired the taser at the officers. Officer Garrett Rolfe fired back and Brooks dropped.

The Georgia Bureau of Investigation (GBI) released the surveillance video showing the exchange. They also sent out a press release stating that they are still investigating the situation and have not made a recommendation for charges at this time.

The Georgia Bureau of Investigation was requested by the Atlanta Police Department on Friday night, June 12th, to investigate an officer involved shooting at the Wendy’s Restaurant on University Avenue. We are in the process of conducting this investigation. Although we have made significant progress in the case, we have not completed our work. Our goal in every officer involved shooting case we are requested to review, is to complete a thorough, impartial investigation before we submit the file to the respective District Attorney’s Office.

The GBI was not aware of today’s press conference before it was conducted. We were not consulted on the charges filed by the District Attorney. Despite today’s occurrence, the GBI will complete its mission of completing an impartial and thorough investigation of this incident and we will submit the file, once completed, to the Fulton County District Attorney’s Office.

The DA, Paul Howard Jr., filed charges anyway and said that the second officer, Devin Brosnan, had agreed to give a statement and become a 'state's witness'.

Brosnan's attorney disputed that statement by the DA.

"He will continue to tell the DA or the GBI (Georgia Bureau of Investigation), or any other investigator what happened.  But, he is absolutely not guilty of any crime and will not plead guilty and has not agreed to be a 'state’s witness.'"