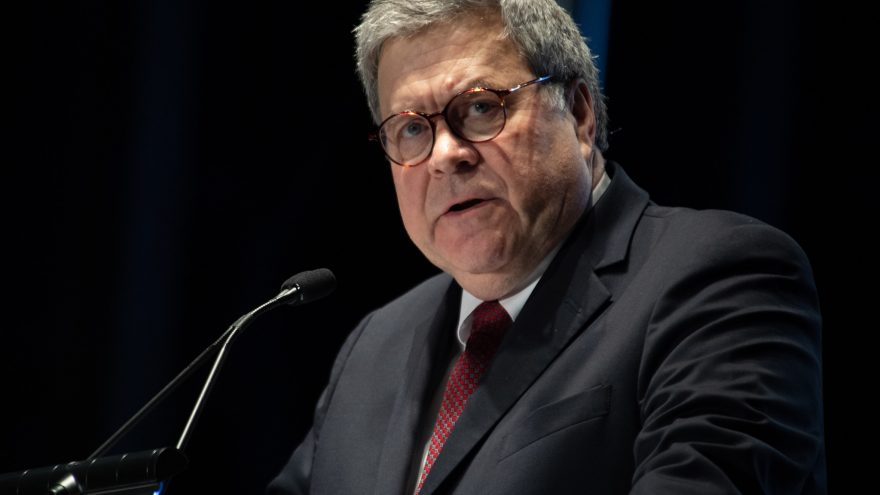 Attorney General William Barr interviewed with Maria Bartiromo on “Sunday Morning Futures” and it was one of the most revealing and interesting interviews to date.

Bartiromo recalled a source telling her a couple of years ago that this (the Russian Collusion story) was the closest that the United States ever came to a coup to take down the President of the U.S. since the Lincoln assassination. She then asked Barr if that was an “appropriate statement”.

Barr replied to the affirmative.

“In this sense, I think it is the closest we have come to an organized effort to push a president out of office,” Barr agreed. “I’m not reaching a judgment to what the motivations there were.”

Bartiromo then gets into the Durham investigation and asks how the upcoming November elections might affect that investigation.

Bartiromo: So, am I to believe that, if we don't get the results of the John Durham investigation before the election, and Donald Trump loses, we won't hear another word about this?

Barr: In terms of the future of Durham's investigation, he's pressing ahead as hard as he can. And I expect that we will have some developments, hopefully before the end of the summer. But, as I have said, his investigation will continue. It's not going to stop because of the election.

Maria Bartiromo asks Barr a lot of questions involving the Russian Collusion story, big tech censorship, the outrageous amount of leaking out of the early days of the Trump administration, and John Bolton's book containing a wealth of classified information.

Listen to the interview and read the transcripts, here.

One thought on “Barr interview: Closest U.S. Has Come to a Coup Since Lincoln Shot”