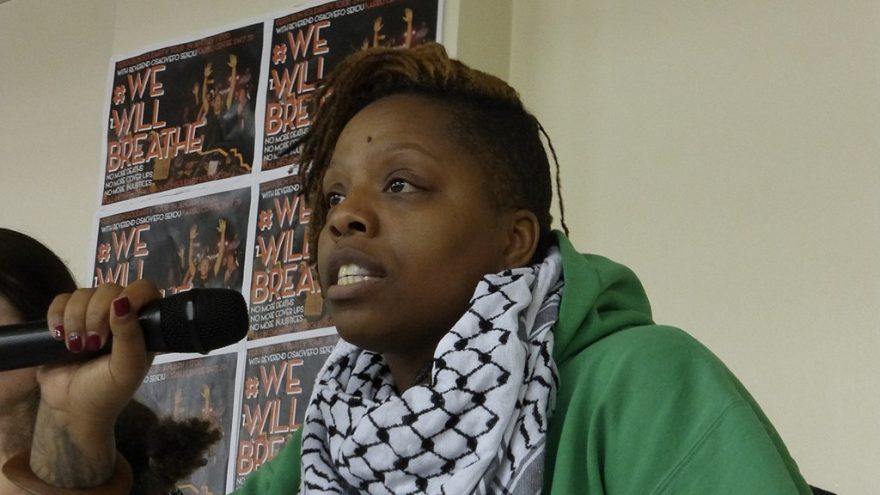 Black Lives Matter was created by Alicia Garza, Opal Tometi, and Patrisse Cullors. Their mission was described as one to “build local power to intervene in violence inflicted on Black communities by the state and vigilantes”.

It was originally formed as a reflex to the George Zimmerman shooting death of Trayvon Martin. It is now an international group with over 40 chapters, worldwide. If you go to their website you can learn more about what they say they represent.

We acknowledge, respect, and celebrate differences and commonalities.

This isn’t something most would agree that is being expressly conveyed today.

Has the movement been hijacked by outsiders?

It's possible that's the case and, in some instances, very obvious that outside agitators have joined in the protests to spark a fire (metaphorically and literally).

However, recently, a video has resurfaced from 2015 in which Patrisse Cullors says that she and her co-founder, Alicia, are dedicated to the ideology of Karl Marx (many view as the father-type icon and founder of international socialism).

"Myself and Alicia in particular are trained organizers. We are trained Marxists. We are super-versed on, sort of, ideological theories," she said, adding that the group's founders sought to "build a movement that could be utilized by many, many black folk."

So, it's also possible the movement has not been hijacked but is playing out exactly as the Marxist playbook calls for.

On Friday, Patrisse Cullors appeared on CNN, and described that their goal is "to get Trump out" and the policing policies are really a secondary goal.

"While we're also going to continue to push and pressure vice president Joe Biden around his policies and relationship to policing and criminalization," Cullors added. "That's going to be important. But our goal is to get Trump out."

Get more information on this story at Justthenews.com

9 thoughts on “BLM Co-Founder: Goal is to” Get Trump Out””