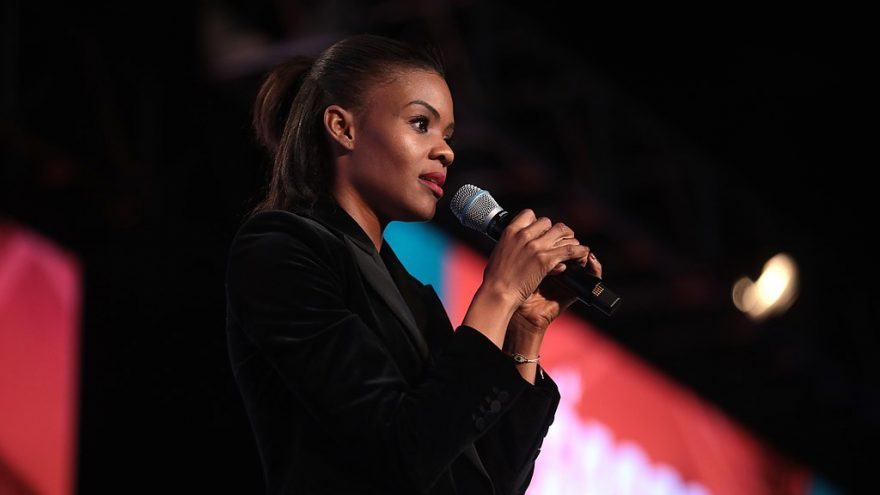 Candace Owens unloads a reality check in an piercing, must watch, 18-minute video about the current outrage and what she calls martyrdom of the death of George Floyd.

She criticizes a what she sees as a trend in the African-American community of sort of ‘celebritizing’ folks in their community who are in and out of prison for committing crimes while ignoring those who are doing good.

Owens, who is African-American, criticizes what she describes as the African-American community “cater[ing] to the bottom denominator of our society” by “demand[ing] support and justice for the people in our community that are up to no good.” The holding up of Floyd as a “martyr for black America,” she suggests, is an example of this trend that she forcefully rejects.

Candace contrasts the image of George Floyd that the media has portrayed versus the record of crime and autopsies indicating he had hard drugs in his system. Owens says this doesn't seem like someone who was reformed but instead making the same kind of choices.

Owens held her silence in the beginning, thinking it was best, but now thinks it was a mistake to stay silent on the issue.

She's not absolving officer Chauvin's of his actions but is not jumping aboard the train to make Floyd a hero.

“For whatever reason it has become fashionable over the last five or six years for us to turn criminals into heroes overnight, and it is something that I find to be despicable and there’s something that I refuse to stand by any longer and I am not going to play a part in it — no matter how much pressure comes from black liberals and black conservatives as some token of people wanting you to believe that this is the only way you can be black,”

Watch the video for yourself. The Daily Wire has it here.

45 thoughts on “Candace Owens: “I Do Not Support Floyd as a Martyr for Black America””