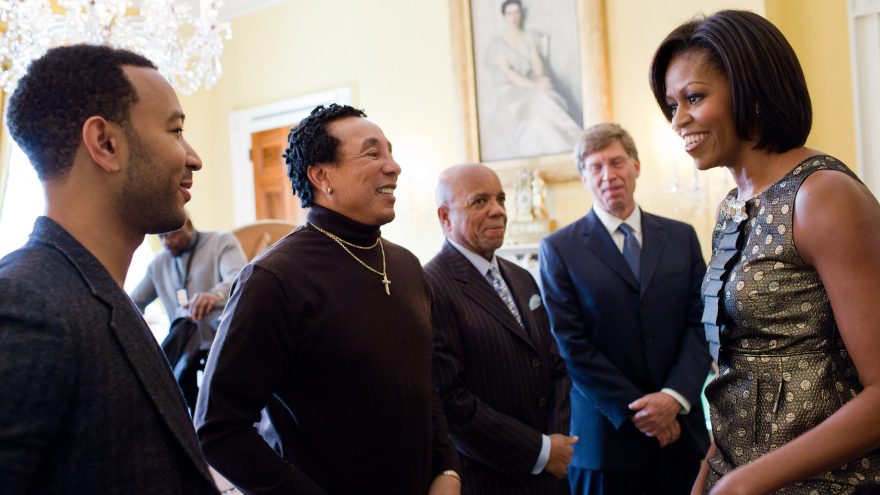 Celebrities are jumping on the bandwagon of attacking the police across the country. They’re endorsing the idea of “defunding the police departments“.

Singers John Legend and Lizzo, and actresses Natalie Portman and Taraji P. Henson are among the Hollywood celebrities who’ve signed a letter pushing the defunding all police departments in the wake of the police involved death of Minneapolis man George Floyd.

The say the money spent on police would be better served if spent on ‘building healthy communities’.

Should we be taking revolutionary advice from singers like Lizzo and John Legend?

The letter was initiated by Movement 4 Black Lives and speaks of white vigilantes and police instilling fear into the black communities.

Black communities are living in persistent fear of being killed by state authorities like police, immigration agents, or even white vigilantes who are emboldened by state actors. According to the Urban Institute, in 1977, state and local governments spent $60 billion on police and corrections. In 2017, they spent $194 billion. A 220 percent increase. Despite continued profiling, harassment, terror and killing of Black communities, local and federal decision-makers continue to invest in the police, which leaves Black people vulnerable and our communities no safer.

Many would agree that reforms would help police-community relations but the fear is that the recent riots will do the exact opposite of what their intentions are and support the idea that the police need to be even more militarized in order to deal with situations like this, should they happen again.

In fact, every institution should be constantly looking at ways to improve their performance and efficiency. The police are no exception but they are indeed necessary to maintain peace and order.

Defunding the police would lead to devastating results in every community.

Reforming the way the police operate?

I think even most police officers would support that discussion.

18 thoughts on “Celebrities Call To “Defund The Police””