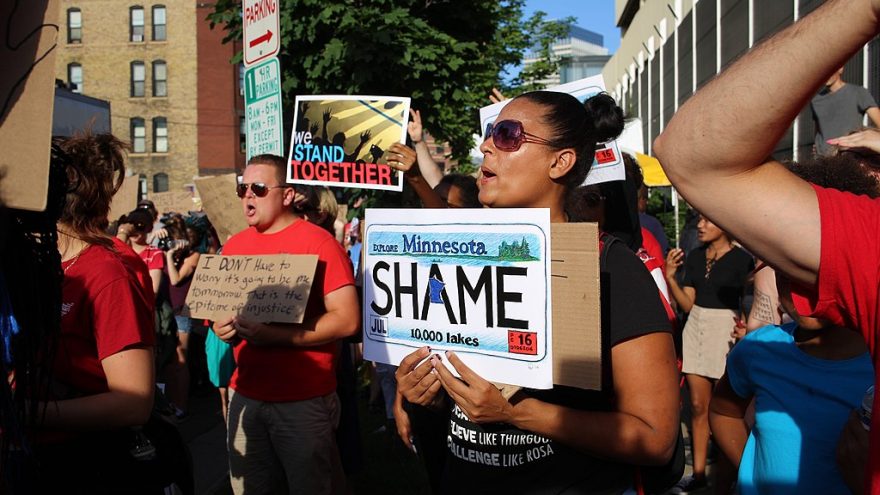 Shelby Steele, an African-American civil rights movement veteran and best-selling author, strongly thrashed the riots and looting over the last couple of weeks in an interview with Mark Levin on Sunday. He also strongly disagreed with the narrative that blacks are more oppressed today.

Steele says blacks have never been less oppressed than they are today.

Steele fully rejects the concept of systemic racism. Steele held court for the first eight minutes and fifty seconds of the program, and Levin sat back and let him drop truth bomb after truth bomb. Steele flat out said blacks have never faced less oppression, and that they need to take responsibility for their position at the bottom of most socioeconomic measures.

Steele says nobody even seems to know what they want from all this protesting and rioting.

He says that back in the 60's the message was clear but today he doesn't see what exactly it is that they want.

So when people start to talk about systemic racism, built into the system, what they’re really doing is expanding the territory of entitlement. We want more. We want society to give us more. Society is responsible for us, because racism is so systemic. Well, that’s a corruption, and I know it’s a corruption, because the truth of the matter is blacks have never been less oppressed than they are today.

Opportunity is around every corner. In all of this, no one ever stops to say, well, you’re unhappy with where minorities are at in American life, and blacks continue to be at the bottom of most socioeconomic measures. You’re unhappy about that. Well, why don’t you take some responsibility for that? Why don’t you take more responsibility? I would be happy to look at all the usual bad guys, the police and so forth, if we had the nerve, the courage to look at black people.

He feels the problem starts at the individual level and community level. Instead of protests and riots, he says parents should be teaching their kids to read and become educated. They should hold their schools accountable for educating their children.

He does, however, acknowledge the presence of racism.

There’s always going to be some racism, in every society. My own sense is that it is endemic to the human condition. We will always have to watch out for it. As I like to always say, stupidity is also endemic to the human condition, and we have to watch out for that too. That is no excuse for us to be where we are right now in American life. We have let this sort of guilty society, and our grievance industry, put us in this impossible situation where we are a permanent underclass. Before the ’60s, there was no black underclass. That’s a new phenomenon.

For more on this story go to the Jeff Reynolds article.