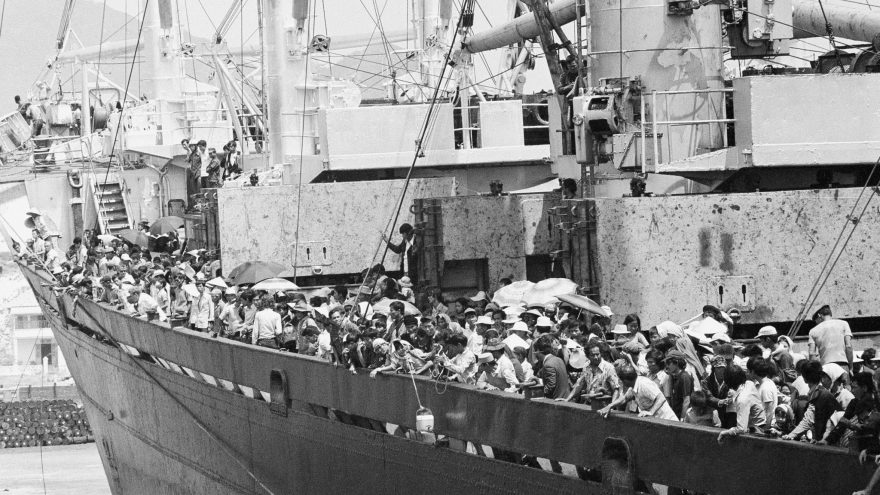 This week there has been a massive #Twexit movement. Conservatives have become fed up with the censorship on Twitter and have moved over to Parler, in droves.

#Twexit was trending at #1 on Twitter earlier this week.

Popular conservative commentators, politicians, journalists, and activists have decided to shift their social media participation over to a platform that advertises “free speech”.

Devin Nunes used the Twitter platform to bring folks over to Parler and it seems to be working as I, myself, noticed many conservatives with large followings jumping onboard the Parler train.

Sean Davis, Co-Founder of The Federalist, also lamented the way Twitter seems to go after conservatives but protects doxxers and violent leftists and rioters.

Twitter protects doxxers and violent rioters and allows them to use Twitter to glorify violence, but @jack simply has no tolerance for the President of the United States announcing that he will defend the rule of law.

Andy Biggs, R-AZ, US House member representing the 5th District started a Parler account and named off a slew of influential conservatives who have done so as well.

Dan Bongino made the move as well and has become a partner with Parler.

“I’ve decided it’s time to fight back against the Tech Tyrants. I’m beyond fed up with the censorship and bias of Twitter and Facebook and I’m not going to stand back and watch as they target us. As a result, I’ve taken an ownership stake in Parler, the hottest social media alternative in the market right now,” Bongino said.

If you go to Parler's description page, it tells you why there are many conservatives fleeing Twitter and joining Parler.

Free speech and a lack of censorship, something many conservatives have been longing for since the major suppression of conservative speech began when Donald Trump became President of the United States.

Parler should certainly hope so and stands to become the beneficiary of Twitter's mighty censorship.

For more on this story, go to the Washington Examiner.

6 thoughts on “Conservatives Leaving Twitter For Parler, In Droves, Fed Up With Censorship”