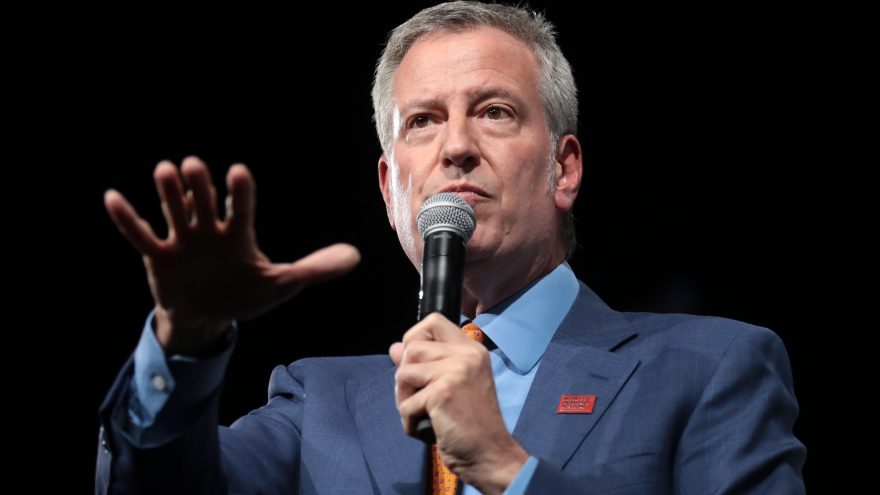 
The task force responsible for coronavirus contact-tracing has been told not to ask positive cases if they’ve attended Black Lives Matter demonstrations, according to a city spokesman.

“No person will be asked proactively if they attended a protest,” Avery Cohen, a spokesperson for de Blasio, told THE CITY about the directive. “If a person wants to proactively offer that information, there is an opportunity for them to do so.”

The whole point of contact tracing is to find out where the positive cases have been so that they can identify who else may be infected and where the transmissions may be coming from.

It looks like they're not that interested in tracing it back to certain points of possible exposure. Technically they are supposed to ask for any close contacts that a positive case may have made, within 6 feet of anyone for 10 minutes or more.

Why would you not be interested in just one particular possible source?

The answer, once again, must be "politics".

“Let’s be clear about something: if there is a spike in coronavirus cases in the next two weeks, don’t blame the protesters. Blame racism,” Mark Levine, head of the city council’s health committee, tweeted earlier this month.

Meanwhile, Be Blasio is still threatening legal consequences from the state of New York for some business owners who reopen their businesses and churchgoers who attend services.

This certainly gives the appearance of political targeting and it's leaving a lot of folks scratching their heads.

Read more on this story at National Review.

10 thoughts on “De Blasio: Don’t Ask Positive Cases If They Were At BLM Protests”