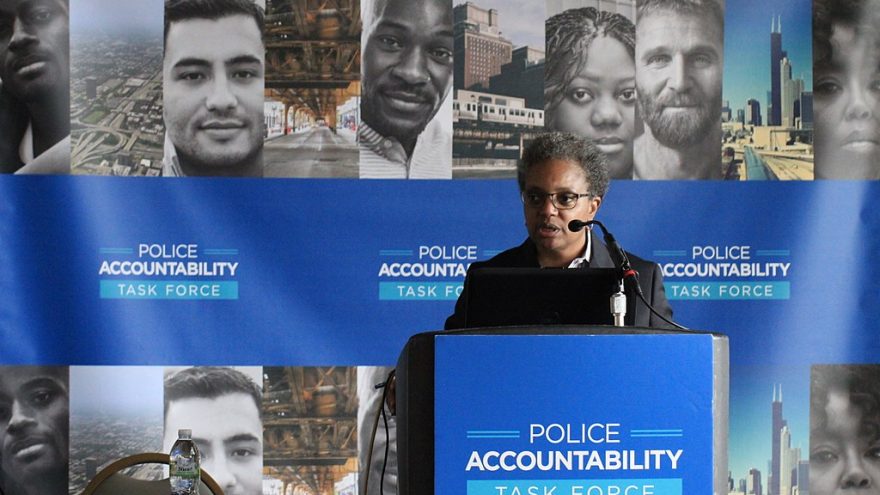 Minneapolis Mayor Jacob Frey is feeling the effects of is decision to support and allow the protests that turned into violent riots almost immediately. Businesses that have operated in Minneapolis for a long time are already deciding to leave the city.

The owner of 7-Sigma Inc., Kris Wyrobek, said he’s decided to relocate his business somewhere else after the city refused to protect their industry and citizens. 7-Sigma Inc. produces high-performance polymer and metal components/assemblies.

“They don’t care about my business,” Wyrobek said. “They didn’t protect our people. We were all on our own.”

Their building was destroyed by fire and he says the fire department just parked a truck there and didn't try to save it.

"The fire engine was just sitting there, but they wouldn't do anything," Wyrobek said.

The Star Tribune reported that close to 1,000 commercial properties were damaged and 52 businesses were completely destroyed.

Minneapolis and Jacob Frey are not alone.

Chicago Mayor Lori Lightfoot is reportedly begging businesses not to leave after some of the larger businesses have publicly said they may leave for good.

Walmart is one of those businesses that is deciding whether they will return after  their stores were ransacked. They're now trying to determine how much, if any, of their properties can be salvaged.

“My hope is that they will come back,” Lightfoot said of Walmart’s evaluation of how to proceed in Chicago.

From a business standpoint, why would anyone want to stay in a city while knowing that their business might be looted and torched to the ground at any given time? Can the Mayor promise them funds to rebuild? Even if so, can she guarantee this won't happen again as soon as they get rebuilt?

Lightfoot, like many other democrat leaders, has failed to take action to quell the riots and turned down help, in the early days, from the federal government. Now they'll have to live with the consequences.

Only time will tell what the cost of weak leadership will mean for these cities.