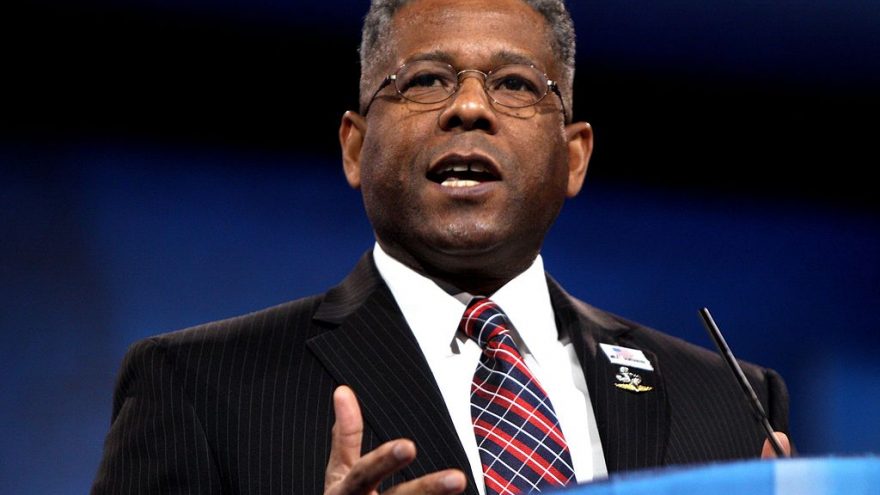 On Saturday, Lt. Col. Allen West joined the folks on Fox & Friends Weekend to discuss the current push to scrub parts of our country’s history from the books, the movies, and from any monuments. He advised that we are on the wrong path.

Many deep blue states have taken to removing any statues of the slave era in the United States. Some were abolitionists. It has gotten to a point that if you are alive at that same time in which slavery took place then you were likely guilty in today’s eyes, no matter what side you were on.

West served at Fort Bragg, which was named after a Confederate General Braxton Bragg.

"I did not think about them as Confederate generals. I thought about the honor of being able to serve on those military installations," he remarked.

The Memorial to the 54th Massachusetts regiment, in Boston, was defaced as well.

"That was the first Black organized unit to wear the uniform of the United States of America and fought in the Civil War. And, their history was depicted in the movie 'Glory,'" West pointed out. "And, I would challenge people this weekend to go back and look at that movie and understand: these were former slaves. These were freedmen [who] stood up and fought for this country."

It has many people scratching their heads and asking the question:

When will it stop or will it simply move onto something else when all the monuments are gone?

12 thoughts on “Lt. Col. Allen West: History is There For You to Learn From”