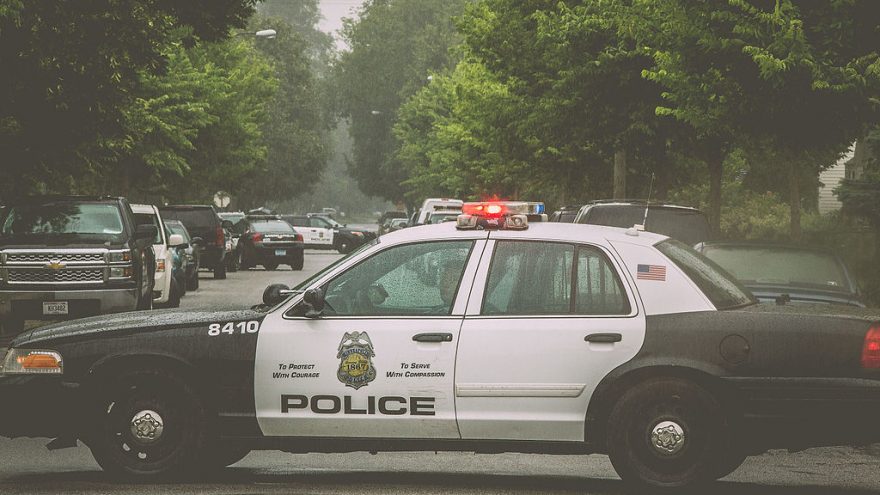 
Minneapolis City Council is about to embark on a path to disband the Minneapolis Police Department. Following the death of George Floyd and the violent riots that ensued across the country, the city council members decided they will pull the plug on law enforcement.

City Council President Lisa Bender told CNN that 9 of its 13 members are in favor of the move.

“The City Council’s decision follows those of several other high-profile partners, including Minneapolis Public Schools, and the University of Minnesota, and Minneapolis Parks and Recreation, to sever longstanding ties with the MPD.”

This comes at a time when Minneapolis’s Mayor, Jacob Frey, is also asking the Federal government for at least $55 million in tax dollars.

I can’t quite see President Trump making sense of this one.

However, given who is on the City Council, I also can’t say I’m completely surprised.

Jeremiah Ellison, the son of Minnesota Attorney General Keith Ellison, is a member of the Minneapolis City Council and has recently given his support for Antifa.

In response to a tweet by President Donald Trump that the U.S.A. will be designating Antifa as a Terrorist Organization, Ellison replied:

“I hereby declare, officially, my support for ANTIFA. Unless someone can prove to me ANTIFA is behind the burning of black and immigrant owned businesses in my ward, I’ll keep focusing on stopping the white power terrorist THE [sic] ARE ACTUALLY ATTACKING US!”

Despite an overwhelming opposition by the public, the City Council has said it is steadfast in defunding the police.

9 in 10 black, white and Hispanic Americans oppose reducing the number of police officers in their community—and a third say their community needs more officers the Cato survey found. And a Yahoo/​Yougov survey found that only 16% of Americans favor cutting funding for police departments, including 12% of whites, 33% of blacks, and 17% of Hispanics.

Minneapolis also claims another title that is in direct opposition to the people of the United States.

Fox News reported last year that “more men and boys from a Somali American community in Minneapolis have joined – or attempted to join – a foreign terrorist organization over the last 12 years than any other jurisdiction in the country.”

It seems that many of our elected officials have zero interest in actually representing the people of the United States. Why would anyone do something this dangerous when their electorate is overwhelmingly against it? Who are they representing if it's not the citizens that elected them?

That's a question that needs to be asked and answered before anyone votes this November.