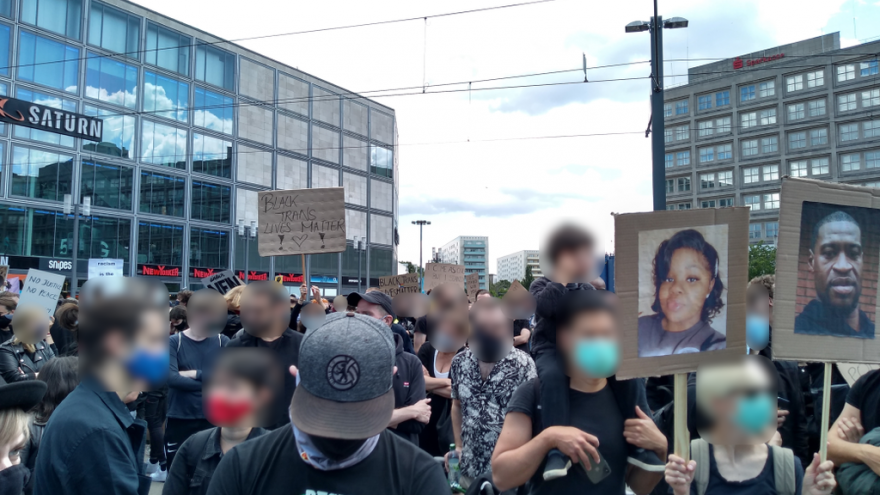 The Minnesota Freedom Fund, the fund created to bail out protesters in Minneapolis who have been arrested and jailed, has come under fire for a bait and switch tactic.

In a tweet, the Minnesota Freedom Fund boasted it had spent more than $200k on bailing out protesters who had been arrested during the violent protests in Minneapolis after the death of George Floyd.

The fund quickly got burned and came under fire after it was revealed that they raised more than $35 million. In fact, even liberals on Twitter blasted the fund and demanded an investigation into where the money went.

Eugene Gu, MD, whose Twitter profile looks more like it exists to troll every Donald J. Trump tweet, laid into the fund and demanded a full investigation.

Cool Quit gave much more than $200K in free services, free medications, and free medical equipment than a charity that received $35 million and we aren’t even a charity. We have received a whopping total of $0 in donations. The Minnesota Freedom Fund must be fully investigated.

This is the organization that had celebrities like Justin Timberlake, Seth Rogan, Steve Carell, Jameela Jamil, and Chrissy Teigen speaking out to raise money for it.

Joe Biden staffers also donated to the fund, at least 13 of them.

Now, since less than 1% of the money went to the stated cause, people on both sides of the aisle want to know....Where is the money actually going?