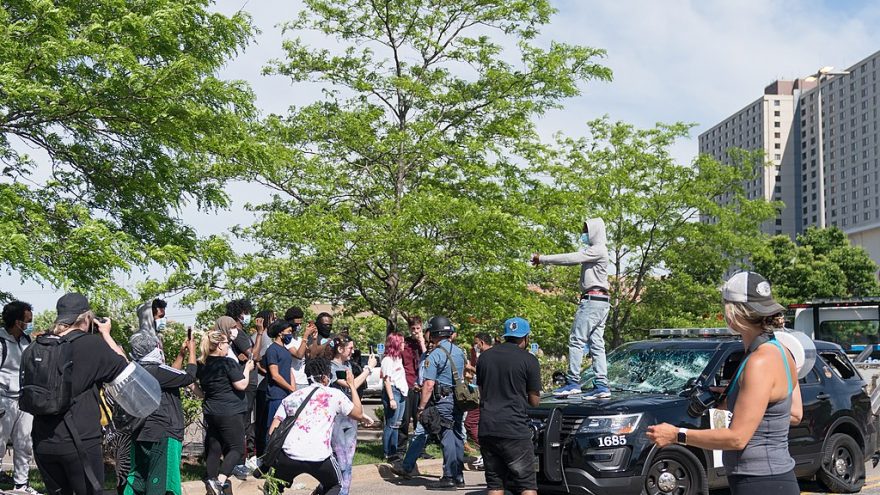 South Philly residents have come together to put and end to the looting and the rioting in their community and their city. They say they’ve had enough and they’re just tired of it.

“We are fed up with the crime and the revolving door in the criminal justice system, the looting, and the rioting,” he asserted. “This was not protesting that was happening in Philadelphia and around the country. This was looting and rioting and criminal behavior. And we were not going to stand for it.”

We are starting to see citizens stand up to the looting and rioting in other cities as well.

Just last weekend, protesters in Brooklyn, NY defended a Target store from looters and the video was posted on Twitter by Andrew Solender.

Giordano said what they're doing is working and deterring looters from their area of the city.

They have a Facebook account for the group, Stand Up South Philly and Take Our Streets Back and its' gaining followers rapidly. They're not fighting against peaceful protesters but they're standing against the violent protesters and rioters.

Read more on this story at Fox News.

15 thoughts on “Philly Residents Say They’ve Had Enough, Stand Up To Looters”