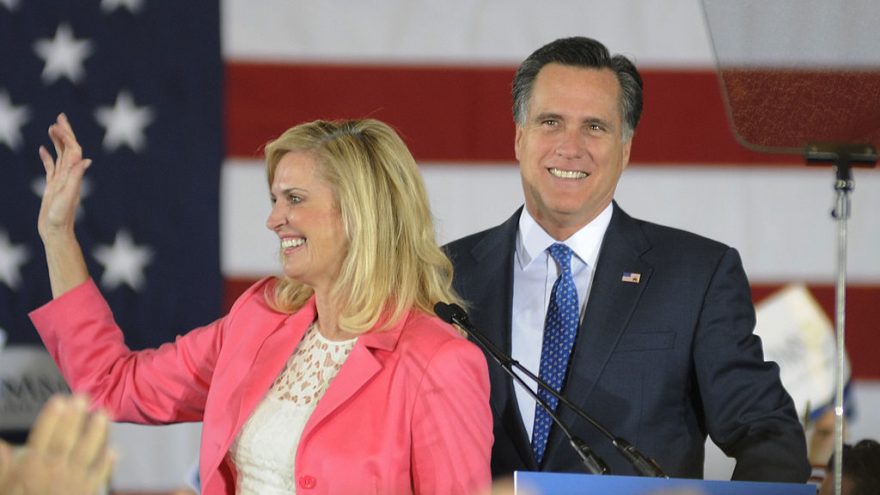 I’m not sure this news will have the effect that media outlets are thinking it will. Many of this President’s supporters say President Trump was hired to do this job not only as a result of Barack Obama but also as a result of Republicans like Mitt Romney and George W Bush.

Mitt Romney also said he won’t back Trump and may just write in his wife, Ann, or possibly vote for someone else.

In another piece of expected news, Cindy McCain (John McCain’s wife) is said to be all but sure to support Biden but careful about going public with it because….

One of her sons is thinking about running for office. This kind of political theatre is exactly why Trump was elected.

William H. McRaven, a retired Navy Admiral, also said he won't be supporting President Trump in the 2020 election. He went on to praise wartime leaders, like George W. Bush, who "inspired" people with words.

McRaven, making his first public comments opposing Trump’s election in an interview on the 76th anniversary of D-Day, noted that those wartime leaders inspired Americans with “their words, their actions, and their humanity.”

Remember back to January 2009, as Barrack Obama took over, when Bush said he wasn't going to play politics anymore and would not criticize a sitting president?

Those days are over. Bush has subtly accused President Trump, without naming him, of bigotry and permission for cruelty.

“Oh, by the way, I appreciate the message from former President Bush, but where was he during impeachment calling for putting partisanship aside.” Trump wrote on Twitter in May. “He was nowhere to be found in speaking up against the greatest Hoax in American history!”

For more on this story, go to The Daily Wire.