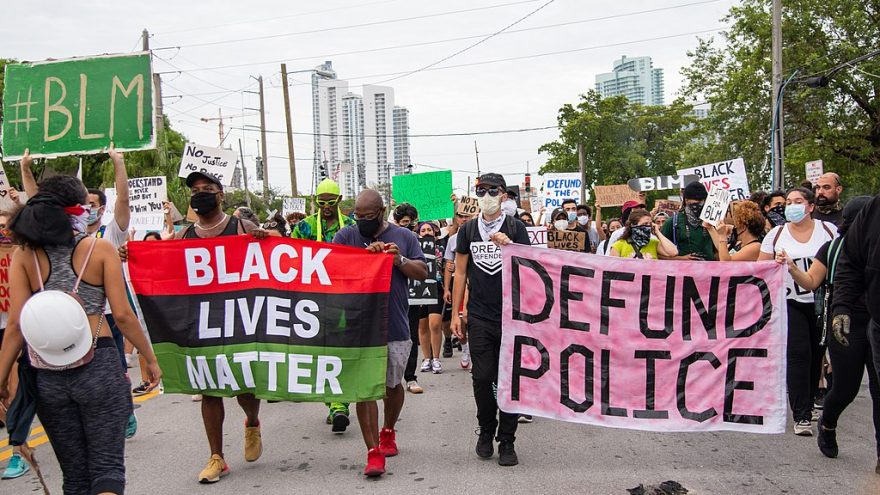 Ever feel like you’re living in an episode of the Twilight Zone?

We have Covid-19 spikes following Trump rallies but apparently the BLM, Defund The Police, and Pride rallies are immune to the virus.

Minneapolis is defunding their police force following protests of the death of George Floyd, among pushes from the far left extremists members of the Democrat Party.

That doesn’t stop the elite from getting protection, though. Just you.

Unless you can afford private security.

While Minneapolis City Council has voted to disband the police department, they've also requested tax payer money to fund their own private security.

Minneapolis is spending $4,500 per day for the private security of a few city council members who are supporting the move to defund the police department in the city.

Private security details cost Minneapolis taxpayers roughly $63,000 over the past three weeks, a spokesman for the city said, according to a Fox 9 report.

The police department has said they have not received any reports for threats against the members and Andrea Jenkins, one of the city council members with private security, said it's because she's been too busy to report them.

What many people don't understand about defunding the police is that the rich will be able to afford private security.

So will the very politicians who voted to disband the police...because it's your money that is paying for their security.

Over the weekend, a video of a police officer discussing the defund the police folks went viral.

He showed up to work and was told there would be a 'defund the police' protest that day. Says he's okay with that and agrees with protests.

"Except they requested a police presence, you know, for their safety, at the 'defund the police' event," he continued. "I s**t you not."

Are folks catching on yet? These radical and dangerous policies are for you, not them.

As we're seeing in the streets of St. Louis, Minneapolis, and Chicago, when the police aren't there it quickly becomes a small war zone.

You'll have to deal with that. The elite politicians won't. It's now your problem to live with. Not theirs.

3 thoughts on “The ‘Defund The Police’ Hypocrisy”