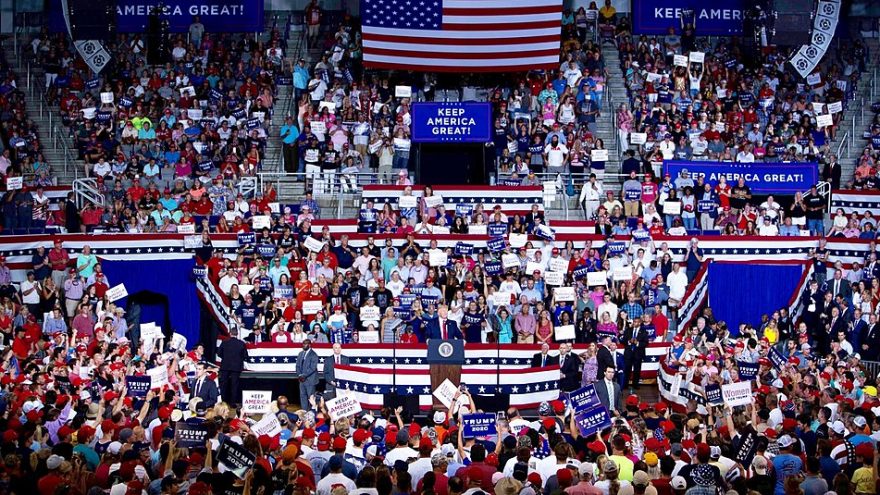 Over 1M ticket requests for the @realDonaldTrump #MAGA Rally in Tulsa on Saturday.

Before entering each guest will get:

There will be precautions for the heat and bottled water as well.

President Trump's campaign had originally scheduled the rally for June 19 but, after consulting with a few leaders, decided to change it by one day. Juneteenth (June 19) is a commemoration of when Texas slaves were made aware of the end of slavery in the US two years after the Emancipation Proclamation.

Senator Tim Scott (R-SC) said he was glad the President rescheduled the rally.

"The president moving the date by a day once he was informed on what the Juneteenth was, that was a good decision on his part," said Scott

It should be noted that the Joe Biden campaign did, indeed, hold a rally on June 19, 2019 without an issue.