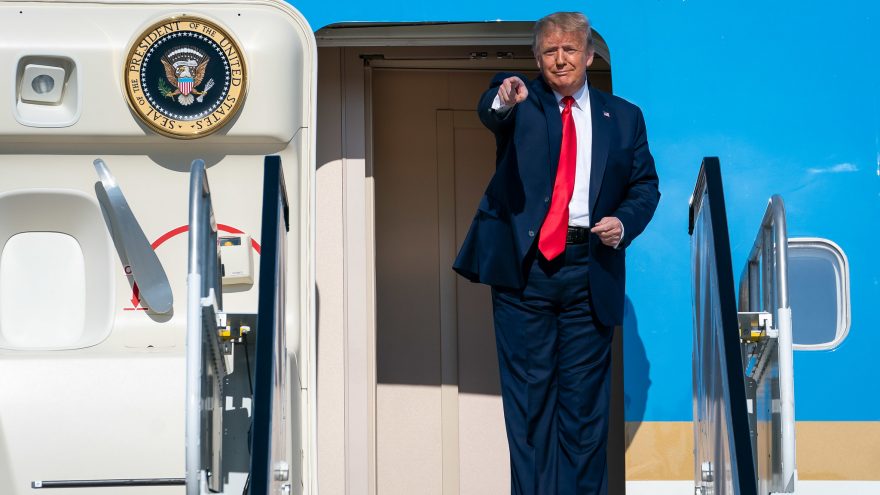 This was the largest audience that’s Fox News ever recorded on Saturday night
primetime from 8 PM to 11 PM.

Trump’s State of the Union address is the only telecast on Fox News in 2020 to outdraw the 9 p.m. hour of Trump’s speech on Saturday, which averaged 8.2 million total viewers.

As Fox News notes, ESPN could only draw an average 8 million viewers for the NFL draft opening night.

That's not taking into account all the viewership metrics, though. The president's campaign also touts the amount of folks who watched online and through other streaming platforms.

You'd never know that, though, if you watch the news or Google it. 8 pages into my Google search and all I could find was how "dangerous" holding a Trump rally was for Tulsa and how "embarrassing" the turnout was for the President and his supporters.