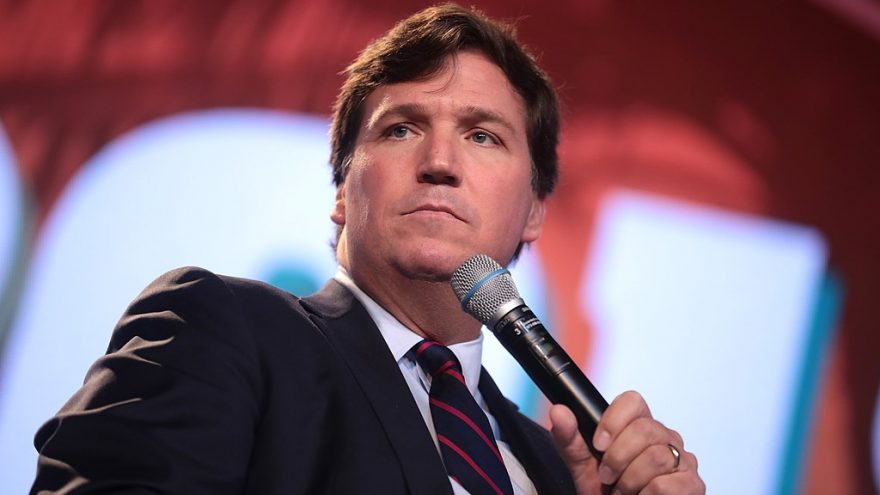 
The cost of the coronavirus lockdowns may never be fully known. Some places in the US have almost fully reopened but many places are still in a lockdown. In fact, pretty much every place in the country still feels the effect of the lockdown whether they’re somewhat back to ‘normal’ or not.

Jobs have been lost, weddings have been cancelled, people have died of cancer and other illnesses because they weren’t able to get treatments, and some have taken their own lives.

The ‘experts’ and the media said this was the big one. This would be relative to the Spanish Flu that killed 50 million people.

That didn't happen. We won't come anywhere close to that.

Yet you can already hear the drumbeats calling for fear and another potential lockdown due to another 'wave' of the coronavirus.

Why should we trust them now?

Tucker Carlson assesses the situation and question of whether we were lied to and the conclusion is a firm 'yes'.

As a matter of public health, we can say conclusively the lockdowns were not necessary. In fact, we can prove that. And here's the most powerful evidence: States that never locked down at all -- states where people were allowed to live like Americans and not cower indoors alone -- in the end turned out no worse than states that had mandatory quarantines. The state you probably live in.

The states and cities that quickly reopened have seen the exact opposite effect of what the experts and media said would happen. They did not see an explosion of cases and deaths.

The places like New York and Pennsylvania, that locked everything down and forced positive patients into nursing homes saw an explosion of deaths.

In the end, the media doesn't want to cover those stories. It doesn't line up with what they sold us, similar to the Russian Collusion narrative and peaceful Antifa folks.

We were all played. Corrupt politicians scared us into giving up control over the most basic questions in our lives. At the same time, they gave more power to their obedient followers, like Antifa, while keeping the rest of us trapped at home and censored online.

Is it going to happen all over again? Will people continue to accept their rights being stripped from them for a narrative with virtually no support?

Read more on this in Tucker Carlson's article at Fox News.

25 thoughts on “Tucker: Proof They Lied to Us About Coronavirus and Lockdowns”