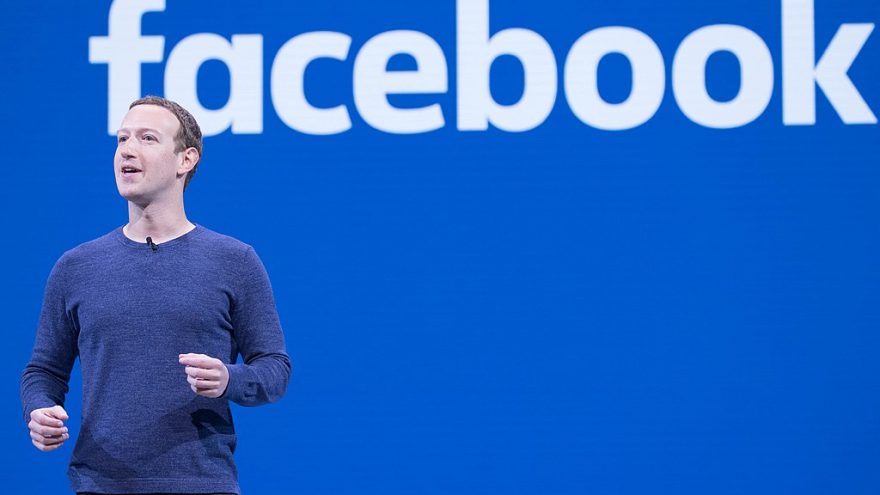 How many times has Mark Zuckerberg and his spokespeople said they do not promote or punish certain political viewpoints?

“The reviewers’ decisions are regularly evaluated to ensure our policies are applied fairly and accurately,” said the spokesperson. “We do not promote political viewpoints of any stripe and the comments included in this video are not consistent with our policies.

This has once again been found to be untrue, according to an undercover video of Facebook moderators in which they brag about kicking off Trump supporters.

Zach McElroy, an employee of Cognizant (a third-party firm hired by Facebook to moderate the platform) said he noticed a big difference in the way Facebook handles conservative content versus liberal.

“I saw upwards of 75% to 80% of the posts in that queue were from Republican pages, politicians, journalists, and pages that supported the president or supported conservatives.”

The video shows about a dozen content moderators, working for Facebook, who brag about citing people wearing "MAGA" hats as 'terrorism'.

“like half the time when I delete people for pro-Trump sh*t, I’m like, you should be on a watch list, dude,” while a woman said that on her last day with the company, “If someone is wearing a MAGA hat, I am going to delete them for terrorism and just going to like go crazy.”

Donald Trump Jr. addressed the issue on Twitter, saying, “Enough is enough we can’t let them interfere with elections any longer.”

Will Mark Zuckerberg admit the bias on his platform or continue to deny it exists in the face or video evidence?

Several Republican political candidates had their pages suspended in the days leading up to the 2018 election. It sure seems like election interference. Is it?

For more on Facebook censorship and political targeting, check out the Washington Times page.