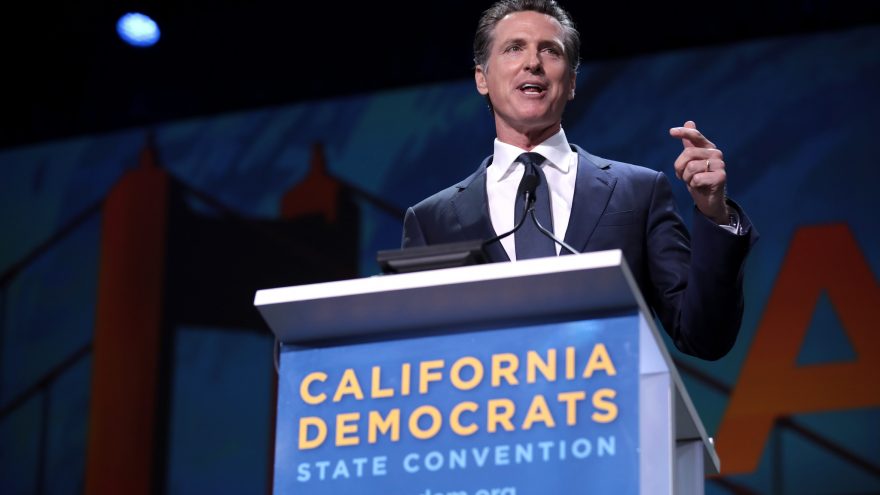 California is set to release upwards of 18,000 prisoners to help “slow the spread” of the coronavirus within the jail and prison system. The leaders of California believe that the health and safety of the prison population takes precedence over the free population.

18,000 prisoners to be released by end of August, California Department of Corrections says https://t.co/Je9hqZ8jMY

So, that tells you they plan on having this virus around for a while.

“According to the CDCR, of the state’s approximate 115,000 inmates, roughly 2,400 prisoners have tested positive for the coronavirus, and at least 31 prisoners have died from COVID-19 related illnesses – accounting for roughly 2 percent and 0.026 percent, respectively, of the inmate population,” reports the Washington Examiner.

Meanwhile, if you go to church in California you might be going to jail.