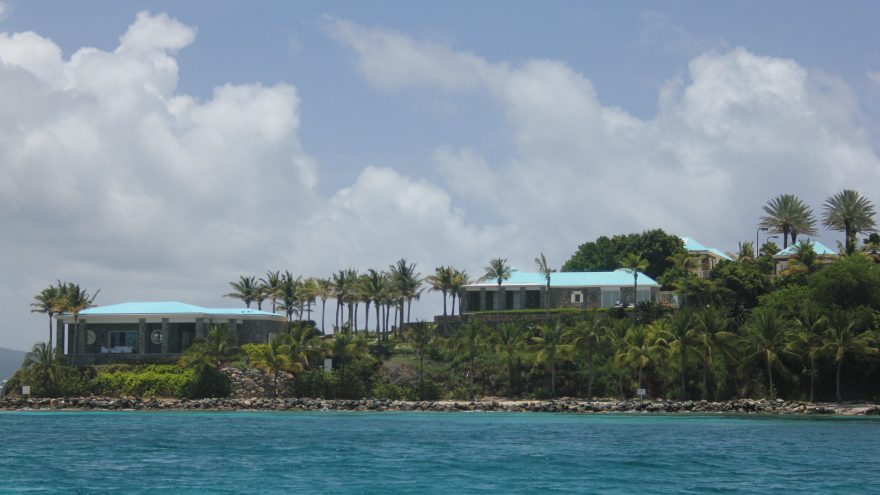 A federal judge ordered that attorneys for Virginia Giuffre, a Jeffrey Epstein accuser of sex trafficking, must destroy evidence they obtained on Epstein.

Epstein was arrested last summer on sex trafficking charges and has been accused of running a high level, high profile sex ring that involved some of the world’s most powerful people.

Senior U.S. District Judge, Loretta Preska, said that Giuffre’s lawyers gained possession of the files improperly and that all the materials must be destroyed.

Preska also requested proof that the documentation had been destroyed. “Counsel shall submit an affidavit detailing the steps taken to do so,” Preska’s ruling added.

The July 1st order from Preska came after a request by Alan Dershowitz to access the documents that he says will help prove his accusers wrongly accused him of being a part of the underage sex ring with Epstein and others.

“I oppose the destruction of evidence that may contain smoking gun proof that my false accuser made up her story,” Dershowitz said. “I want all the evidence preserved because I have absolutely nothing to hide. I did nothing wrong. The evidence to be destroyed may also contain proof of wrongdoing by others. It should be preserved for appeal and for history. Destroying evidence risks destroying truth.”

Giuffre claimed Dershowitz and Prince Andrew were two of the men who Epstein forced her to have sex with as an underage girl.

Loretta Preska is a Senior Judge for the Southern District of New York. The SDNY has been accused of massive corruption and cover ups over the last few years as it pertains to the Hillary Clinton email, Anthony Weiner, Seth Rich, and Jeffrey Epstein investigations.

Preska was picked by George H. W. Bush, in 1992, to the seat on the SDNY. She was also on the short list of potential Supreme Court nominees for George W. Bush.

113 thoughts on “Judge Rules Epstein Evidence Must Be Destroyed”