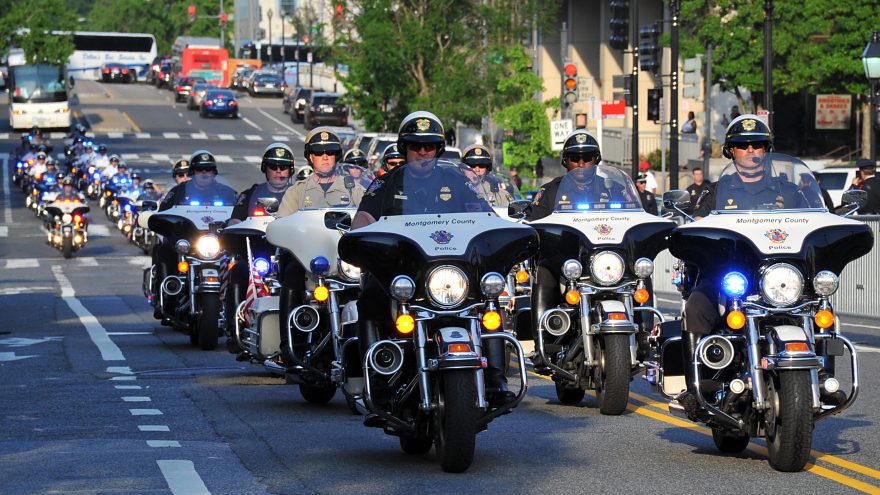 
Over 100 law enforcement agencies have pulled out of security agreements to help with security at the Democratic National Convention in Milwaukee, next month.

The move was mainly due to security concerns, for the law enforcement officers, as a citizen oversight committee ordered the Police Chief of Milwaukee to cease the use of tear gas and pepper spray.

Since the Milwaukee order was issued, more than 100 law enforcement agencies in Wisconsin and across the country decided against coming to Milwaukee, Morales told WTMJ-TV on Tuesday. They were concerned with directives placed on the police department, including not allowing tear gas or pepper spray, he said.

Franklin Police Chief, Rick Oliva, said they're not equipped to protect the citizens, protesters, or police officers due to the restrictions of equipment and action that's needed to deal with violent situations.

He won't send his officers into harm's way with their hands tied behind their backs.

“Our concern is that in the event protests turn non-peaceful, such a policy would remove tools from officers that may otherwise be legal and justifiable to utilize in specific situations,” West Allis Deputy Chief Robert Fletcher told the Journal Sentinel in an email.

It's looking like it's being set up to have a virtual convention.