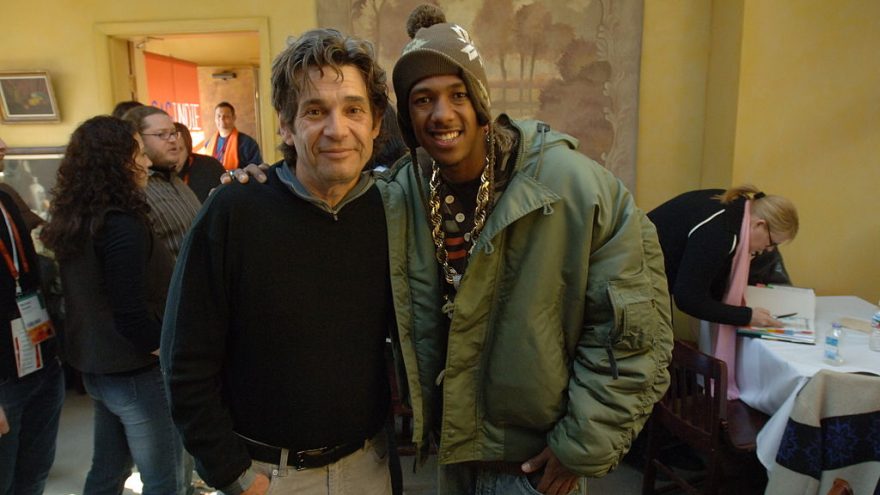 Nick Cannon, former “America’s Got Talent” and current “The Masked Singer” host, went on a rant that trashed white people and Jewish people during his podcast on June 30.

When speaking of people who “lack pigment”, Cannon said:

Cannon goes on to say white people are inferior to black people because of their lack of pigment and explains how.

To be fair, he had a professor on his show. “Professor Griff“, a former Public Enemy (80’s rap group) member who was kicked out of the group for anti-semitic comments in 1989.

The two praise Nation of Islam leader, Louis Farrakhan, who's widely known for his anti-semitic and anti-white sermons and rants. Farrakhan has referred to white people as the devil many times throughout his speeches.

Cannon goes on to say that white people fear annihilation because of their lack of pigment and that causes them to act out and do evil things.

“When you see a person that has a lack of pigment, a lack of melanin, they fear that they will be annihilated,” he said. “So, therefore, however they got the power, they had a lack of compassion. Melanin comes with compassion, melanin comes with soul.  We call it soul. You know soul brothers and sisters. That’s the melanin that connects us. So the people that don’t have it, and I’m going to say this carefully, are a little less.”

He says white people act as animals and are true savages.

What do you call that?

Merriam-Webster, I believe, has a name for that.

Racism should be denounced no matter where it comes from.

Hollywood is exposing itself and imploding before our very eyes.