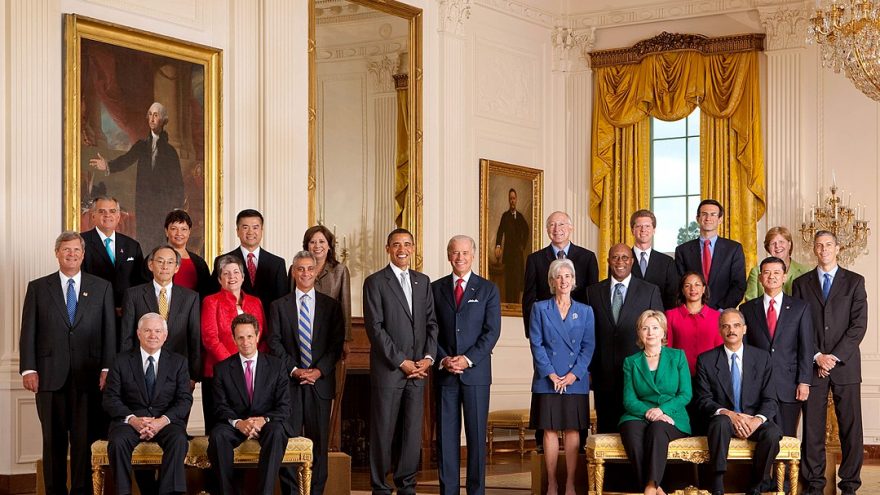 The Flynn saga has been an eye opener for many Americans as it provided insight to a corrupted FBI and DOJ under the Obama administration.

It exposed corrupted FBI agents and members of the DOJ in a plot to set Flynn up for a perjury trap. The public got to see their text messages about it.

After the Hillary Clinton email investigation, the Russian Collusion investigation, the corrupt Special Counsel that Robert Mueller led, and the Jeffrey Epstein saga, many Americans are left wondering why nobody stood up and said anything.

How are the people supposed to have any faith at all in our FBI and Department of Justice if the evidence is stacked sky-high and yet nobody said a word?

William Henck knows this reason all too well.

“No one in the FBI or the DOJ wanted to engage in a futile suicide mission that would put them and their families through years of hell, cost them hundreds of thousands of dollars, and put their pensions at risk, all so that their information could be ignored.”

Here's some of Henck's story.

In November of 2017, Henck was forced out of his job for blowing the whistle on bullying of WWII veterans, a cover-up in the Lois Lerner case targeting Tea Party and other conservative groups by the IRS, and billion dollar handouts to people in connection with D.C. lobbyists.

Henck says he reported all the evidence to his superiors, to internal and external watchdogs, and even to the Treasury Inspector General for Tax Administration, the Special Counsel, Congress, and the media.

Not a single thing happened. It all just disappeared.

But Henck paid a hefty price.

In 2016, the IRS Office of Chief Counsel sent me a notice of proposed termination for allegedly disclosing taxpayer information under section 6103. Their theory was that because my name appeared in a Washington Post article, people could read that article and identify a specific taxpayer. Their theory was ridiculous, but it did not matter. My attorney advised to me to take a deal where I could work another year to get 30 years in and then retire. He reasoned that even though the case was absurd and even though my civil service rights had been shredded, I faced an amoral foe with unlimited resources, no downside risk, and a willingness to lie to get rid of me. Basically, the process would have become the punishment. By being forced out early, I lost approximately $400,000, and even more importantly, my family and I went through years of hell. My wife and I were even subjected to a retaliatory income tax exam.

Elizabeth Vaughn notes that he provided nine witnesses but none of them were even contacted. He literally contacted everyone he could think of that had any oversight power.

It was no surprise to him that there were no whistleblowers coming forward throughout all of this.

“Based on my experiences, if anyone in the FBI or DOJ had reported his or her concerns, they would have been retaliated against ruthlessly.

For much more on this story and to learn about who he all contacted without any response, check out Elizabeth Vaughn's article at Red State. It's an interesting, yet terrifying, one.