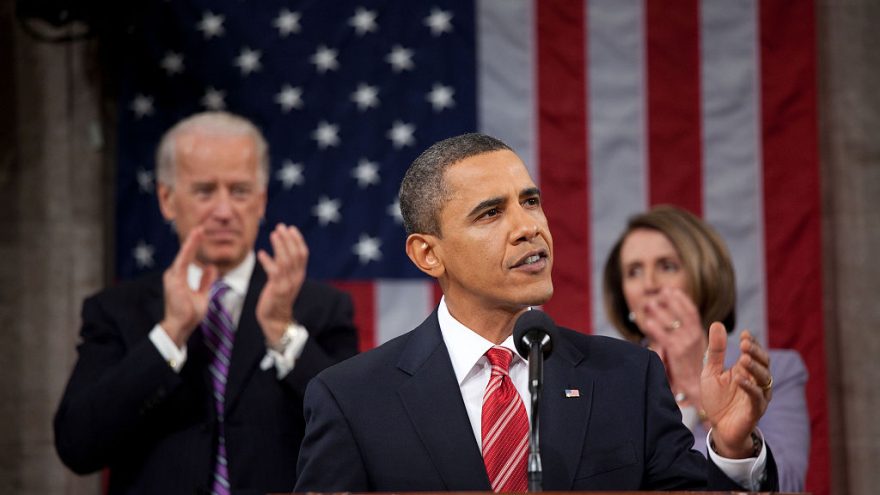 
What we’ve been watching is not about a death in Minneapolis or a death in Atlanta. It’s not about black lives, white lives, brown lives, etc..

It is about power. Raw. Political. Power.

The people who have been in charge in the United States, and across the world, are in danger of losing it – so they’re lashing out.

They need to do anything to get this man (President Trump) out of the office. He’s gotten in the way of their clever and dishonest way of getting rich off the ignorance and trust of the American people.

How many funerals did they have for George Floyd? How many people showed up? How many of those people knew him? How many television networks covered the funerals?

Still think this is about George Floyd or civil rights?

How many funerals are you allowed to attend? You are just regular people, not special. You don’t deserve to fly around the country to go to a loved one’s funeral. You don’t get to pack hundreds or thousands into a church.

You don’t get civil rights unless they say you do.

It’s good to be king.

You're witnessing the power that establishment politicians have had, but you didn't know. They weren't telling you what they were doing, but they were doing it. Your taxes have slowly increased over the decades, your jobs had slowly disappeared into other countries, your freedom of speech is half gone, and your leaders are giving your money to foreign actors (and there's little, if any, accountability).

And these same public servants have become millionaires.

Thanks for playing, Americans.

You've been okay with it because it happened over time, slowly. It was hardly worth putting up a big stink about because, after all, it wasn't that big of a deal - "calm down, Karen"..

Now they're actually showing you what they want to do to you. They don't care if you support them. They don't need you to if they can win in November. They just need you to give them enough rope to make it to November. After that, you can have the illusion of choosing your politicians. They'll provide the lineup.

Division is what they want and what they need. What would be the Democrat, or even establishment, platform if people got along?

Take away the racism, sexism, and classism charges. They fuel those.

"We want to take your money. We will do good things, that you aren't smart enough to know anything about, with your money. Don't ask silly and offensive questions about what we're doing with your money. How dare you accuse us of not knowing what's best for you and your money."

They increase taxes like clockwork and nobody cares what happens to that money when it's taken out of their check. It's just gone.

They are now hoping we'll just overlook the obvious and calmly accept this stripped Bill of Rights version of America we are living in, currently. If they can just get you used to "the new normal" then it's all over. The great American experiment is complete, and it failed.

Guess who gets all the money? Guess who keeps their power?

Currently, they are protecting the very people that are burning cities to the ground and some are even encouraging it - they don't want it to stop. They are defending China and blocking bills that would put America first and China somewhere behind that. They are telling you that you cannot go to work. You might even have to wear a mask to get your groceries.

Do you really still think this has anything, at all, to do with protecting or advancing civil rights? It's quite the opposite.

4 thoughts on “It’s Now or Never: Democrats Are Launching An All Out Power Grab”