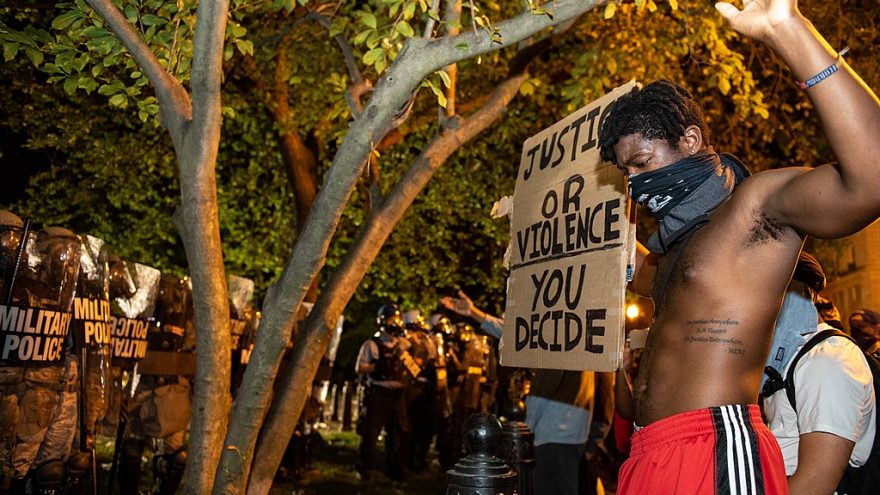 
One of the officers involved in the George Floyd tragedy isn’t taking the charges, sitting down.

Lane’s attorney, Earl Gray, filed a motion in court on Monday saying that Floyd at least contributed to his own death by overdosing on fentanyl.

“All he had to do is sit in the police car, like every other defendant who is initially arrested. While attempting to avoid his arrest, all by himself, Mr. Floyd overdosed on Fentanyl,” Gray wrote. “Given his intoxication level, breathing would have been difficult at best. Mr. Floyd’s intentional failure to obey commands, coupled with his overdosing, contributed to his own death.”

Lane was the first officer to confront George Floyd on May 25.

Lane, along with the 3 other officers involved, has been fired from the Minneapolis Police Department and all are facing similar charges, with officer Derek Chauvin facing an additional third-degree murder charge.

The medical examiner’s report listed a flurry of issues that could have played a factor in the death of George Floyd.

Signed by Dr. Andrew M. Baker, it says Floyd had tested positive for the novel coronavirus on April 3. A post-mortem nasal swab confirmed that diagnosis. The report notes that because a positive result for coronavirus can persist for weeks after the disease has resolved, “the result most likely reflects asymptomatic but persistent … positivity from previous infection.”

In addition to fentanyl and methamphetamine, the toxicology report from the autopsy showed that Floyd also had cannabinoids in his system when he died.