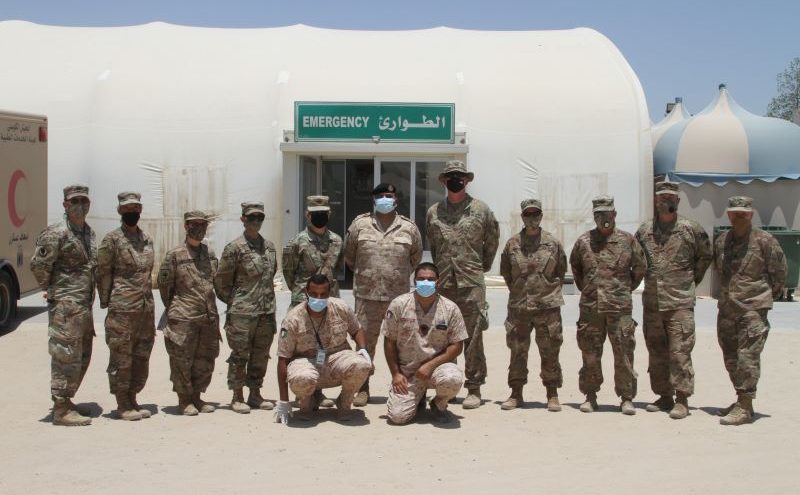 
This is not a joke. New Zealand was the model country in handling the outbreak just a few weeks ago, according to the media. They had stringent lock downs and mask requirements.The media praised their handling of the pandemic.

Now, New Zealand’s government has decided to put all people who test positive for COVID-19 into mandatory quarantine facilities. Not just the positive people but also anyone around them, like family members, who could have been exposed and could possibly be at risk.

New Zealand has passed laws to take your kids, wife, mother.. from you if the have #COVID19 Police will have powers to incarcerate anyone covid positive in quarantine camps pic.twitter.com/mrPcb5iw50

These quarantine facilities, mostly hotels, were initially set up for travelers, according to the New Zealand government but are now being used for their own citizens.

What happens if you don’t want to get tested?

Well, then you don’t get out.

Things must be really bad there in order to take such draconian measures, right?

Well, as of the August 12 Yahoo article, New Zealand had 36 cases with 13 of those cases in Auckland. So, naturally, Auckland is in a state of indefinite lock down. The government has also postponed elections.

This is an unprecedented overreach of government power but it’s close to what some Democrat run cities and states in the United States of America are doing. Mandatory lock downs, businesses cannot open, mandatory mask wearing and even curfews have been imposed in some of those cities.

Could this be the next move for some governors and mayors in the U.S.A.?

I’d like to say “no, it’s not possible” but I never thought I’d see local governments shut down businesses and mandate masks for a virus that has over a 99.8% survival rate. Yet, here we are.

2 thoughts on “New Zealand is Forcing Citizens Into Quarantine Facilities”